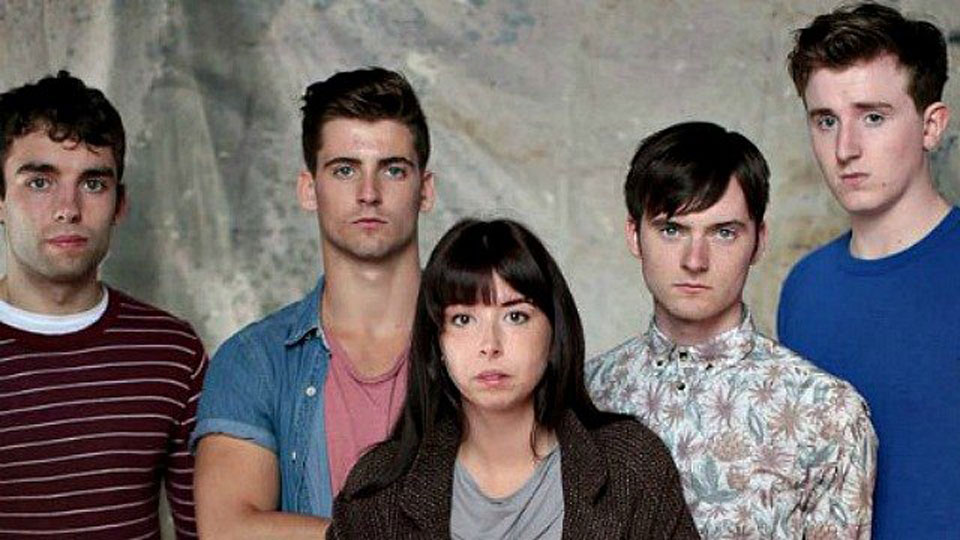 You can listen to the EP using the SoundCloud player below:

Little Green Cars will be performing a small number of UK shows at the end of February with stops in London (26th), Manchester (27th) and Bristol (28th).

The band’s debut album Absolute Zero will be released this spring.

In this article:Little Green Cars