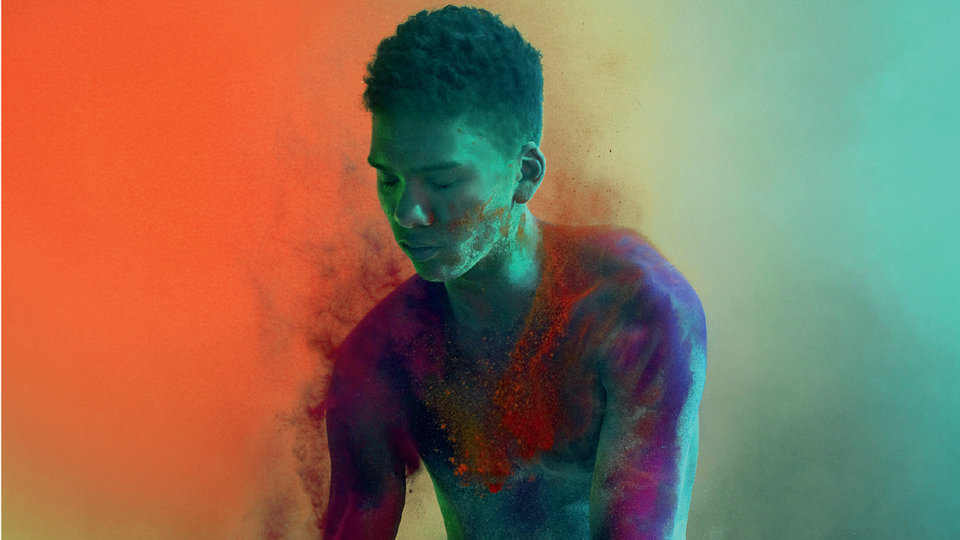 Retro Stefson come hailing from Iceland, where they hold awards and top the charts. The band is now set to make their UK debut with the release of their new self-titled album.

Set for release on 25th March through Les Frères Stefson the album will be accompanies by a London show at The Lexington.

The first single of the album Glow has spent some time topping the Icelandic charts and is set to gain the band a few fans.

Advertisement. Scroll to continue reading.
In this article:Retro Stefson