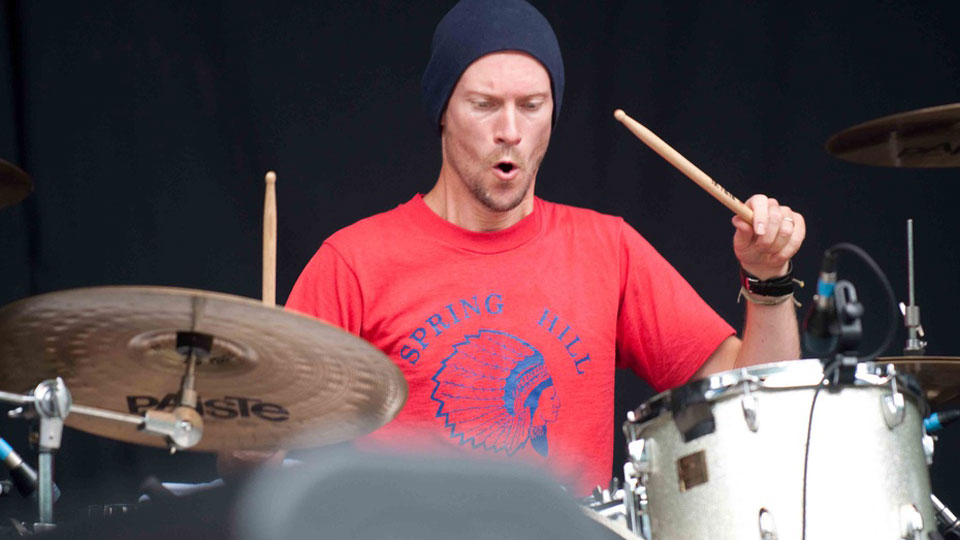 Paul Winter-Hart and Alex Dickson will visit the Institute on 12th February to talk exclusively with students.

Paul spent much of the late 90s touring the world as the drummer in Kula Shaker whilst Alex was the touring guitarist for artists such as Robbie Williams and Bruce Dickinson. Since then both musicians have been playing with a who’s who of music.

In their workshop for the Institute, Alex and Paul hope to convey how freeform playing can help in the writing process as well as the potential problems of devising music in this way.

For further information head over to www.icmp.co.uk