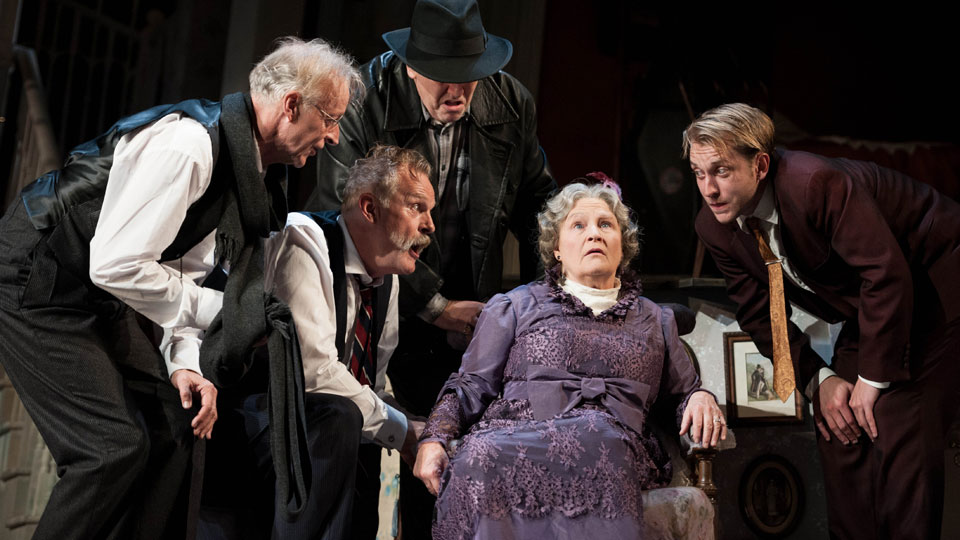 Graham Linehan’s black comedy The Ladykillers is embarking on a UK tour following its acclaimed run at London’s Gielgud Theatre in the West End.

The Ladykillers tells the story of the eccentric little old lady Mrs Wilberforce who lives alone with her parrot in a strange lopsided house in King’s Cross. Her life is turned upside down by the arrival of Professor Marcus and his four friends, who between them make up the most unlikely group of criminals. Planning the heist of a security van, they decide to use Mrs Wilberforce as cover and involve her unwittingly in the plot. Things do not go well and the Professor’s plan starts to unravel in spectacular and hilarious fashion.

You can pick up tickets by visting www.atgtickets.com/woking