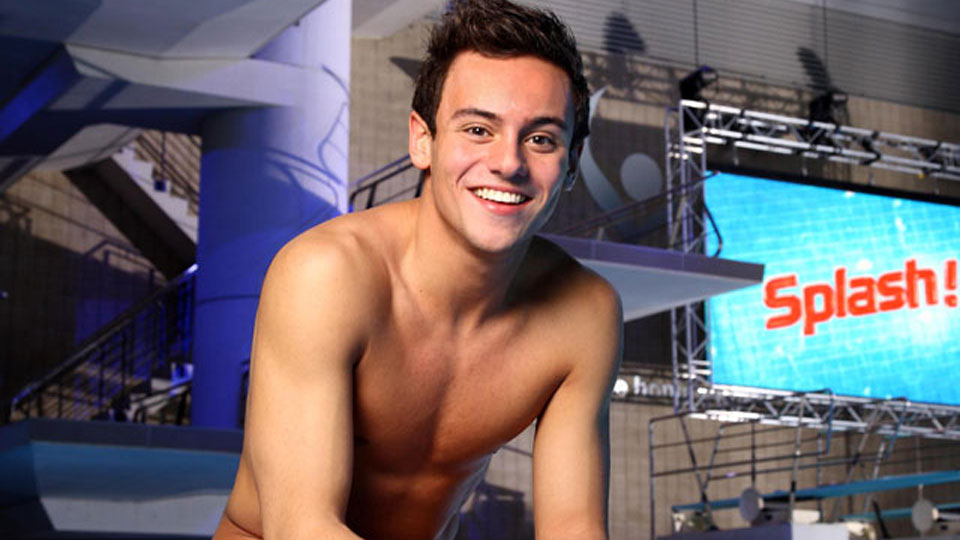 Tom Daley’s ITV show Splash! will return for a second series in 2014 it has been confirmed.

Despite being universally panned by critics, the show found a big audience and it’s ITV’s highest rated new entertainment series in five years. Celebrities including actor Jake Canuso, TV presenter Linda Barker and skier Eddie ‘The Eagle’ Edwards competed in the first series of the show.

Speaking of the show’s success and it’s return, ITV’s Director of Entertainment and Comedy Elaine Bedell said, ‘Splash! has proved itself by building a big, enthusiastic, primetime family audience. We’ve seen some quite incredible bravery from our celebrities this series, and the scale of the dives they were achieving is in no small part down to their mentor, and the star of our show, Tom Daley. We’re looking forward to even more Saturday night spectacle, and sparkle, with the second series.’

Tom Daley will return once again as the celebrity mentor which will likely make lots of people happy. Talking about the show he said, ‘I am over the moon to hear Splash! will run for a second season. It’s a dream come true for me to be involved in an entertainment show which has been so successful and also fits so well around my training schedule.

Splash! has put diving on primetime TV and diving clubs all across the country have kept telling me that they now have waiting lists, following the popularity of the show. That in itself is an incredible achievement and I’m very excited to be part of it.’

We look forward to seeing Tom and a host of celebs in their swimming gear when the show returns in 2014.

Perri Kiely is the winner of Splash! 2014