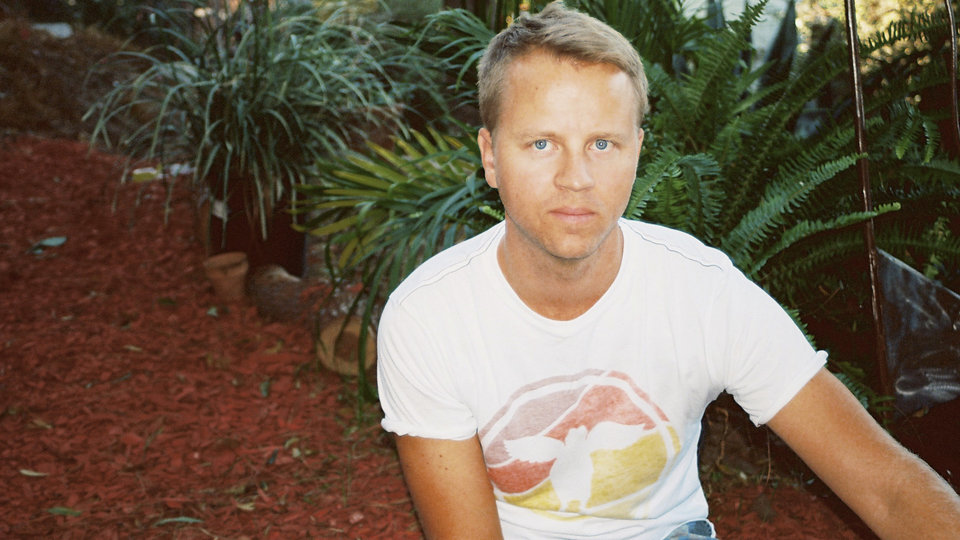 The video is directed by Cameron Dutra and features stylish neon visuals and live action stop-motion effects developed by the director himself. Band leader Zach Yudinhas stars in the video as well as the band, which include his twin brother.

Cayucas have also announced that they will be releasing their debut album Bigfoot on 30th April through Secretly Canadian. The band’s musical inspiration is rooted in sunny California and often described as nostalgic and work. See for yourself.