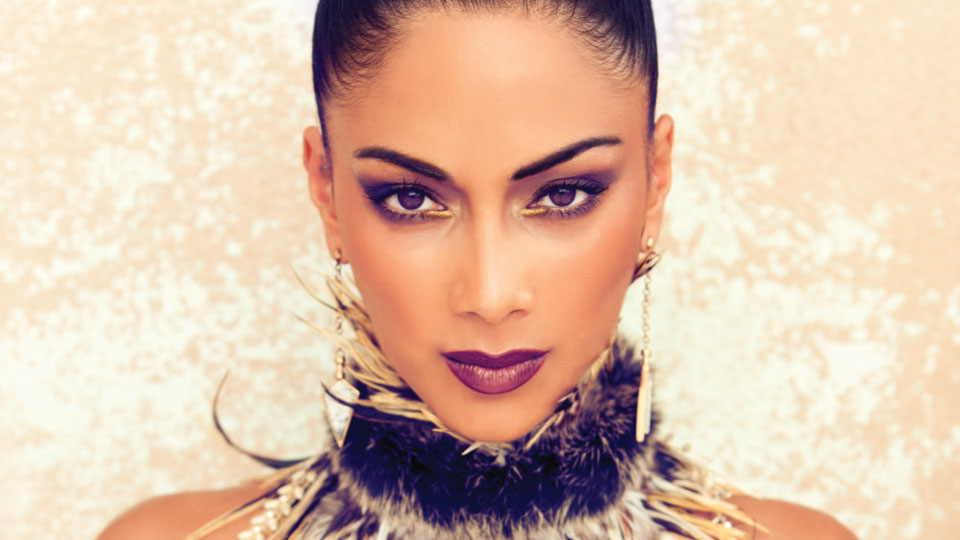 Nicole Scherzinger has unveiled the music video for her brand new single Boomerang which is due for release on 10th March.

Boomerang has been executively produced by will.i.am and is an uptempo pop song with an anthemic chorus. We first saw footage of the video last year on The X Factor when Nicole’s acts Jahmene and James Arthur attended the video shoot.

Nicole is expected to release her second solo album later this year and it seems she’s going to have a killer set on her hands if Boomerang is anything to go by.

Advertisement. Scroll to continue reading.
In this article:Nicole Scherzinger