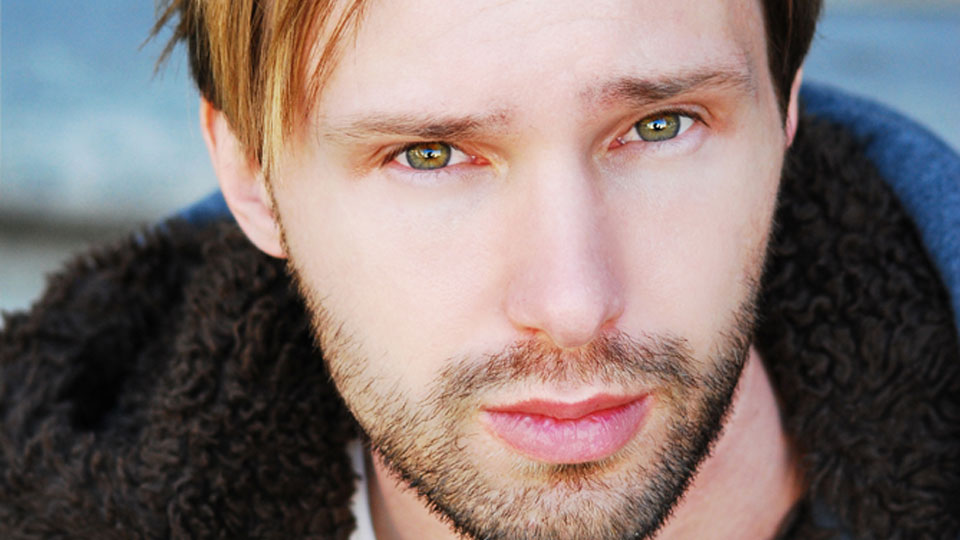 If you love independent films as much as we do then you’ll likely want to get involved in the brand new IndieGoGo campaign for Monumental.

Written by and starring Gary Cairns and Luke Albright, Monumental is a story of two friends – Steve and Clayne – who travel across the US to honour the memory of their mother and it explores the challenges they face as they have to grow up and take responsibility in their lives.

The film is directed by Scott B. Hansen, produced by Stuart Page and also stars Agnes Olech in the role of Lisa.

The IndieGoGo campaign has just kicked off and the film-makers are aiming to raise $40,000 to film the road trip portion of the film. The project is ambitious taking in Washington, Mount Rushmore, New York, Philadelphia, St. Louis and the Hoover Dam.

Every donation receives a reward such as behind-the-scenes access, a VIP ticket to the premiere and video thank-yous.

You can find out more about the project by watching the video below and you can pledge your support by going to www.indiegogo.com/monumentalthemovie

Monumental from DIGITAL THUNDERDOME on Vimeo.