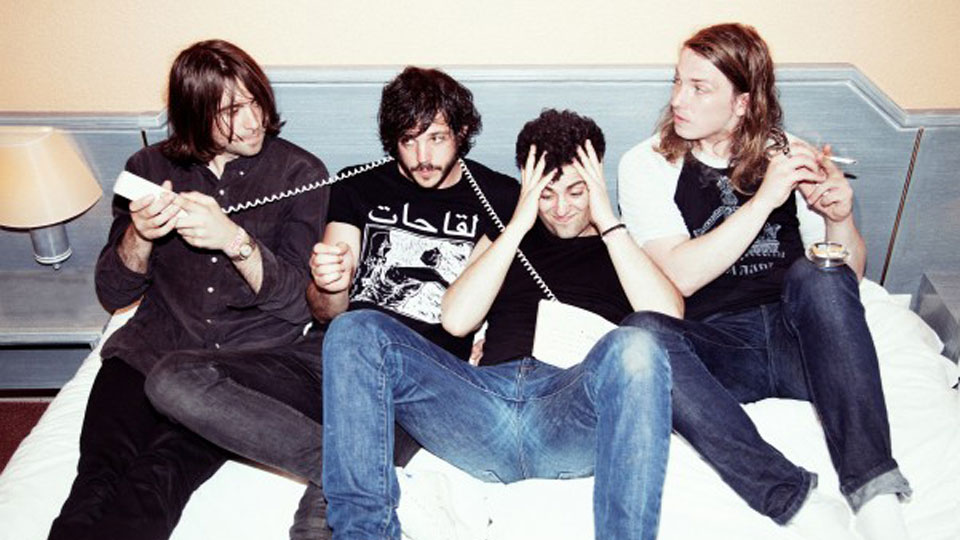 The Vaccines to release Bad Mood

The Vaccines are to release new single Bad Mood on Monday 4th March.

The single will released as a download and on 7″ and will contain a b-side written by the band’s guitarist Freddie Cowan. The track is produced by Freddie’s brother Tom who is part of The Horrors.

Bad Mood is taken from The Vaccines’ second album The Vaccines Come of Age which hit the number one spot upon its release last September. The album was the follow-up to the platinum-selling debut album What Did You Expect From The Vaccines?

The Vaccines will hit the road in May 2013 for an arena tour making stops at the following places:

Tickets are on sale now via www.gigsandtours.com

The Vaccines release I Can’t Quit