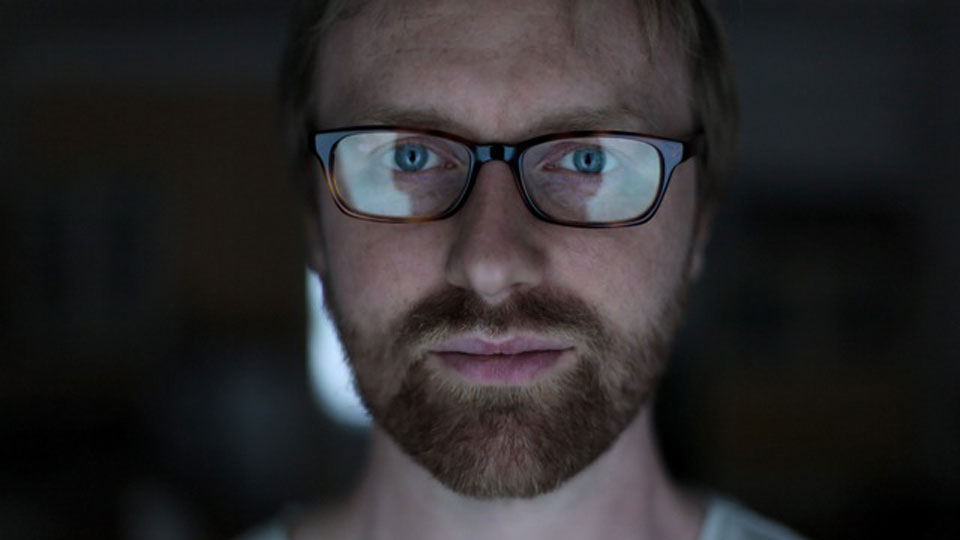 Leo Abrahams has just released a stream of That’s What You Do, the lead single from his new mini-album Zero Sum.

Released on March 4th, Zero Sum was written whilst Leo was producing records for artists such as Carl Barat and Paolo Nutini. Leo will also be touring with Pulp as their guest guitarist after the band reformed recently.

You can listen to That’s What You Do using the SoundCloud player below:

Advertisement. Scroll to continue reading.
In this article:Leo Abrahams