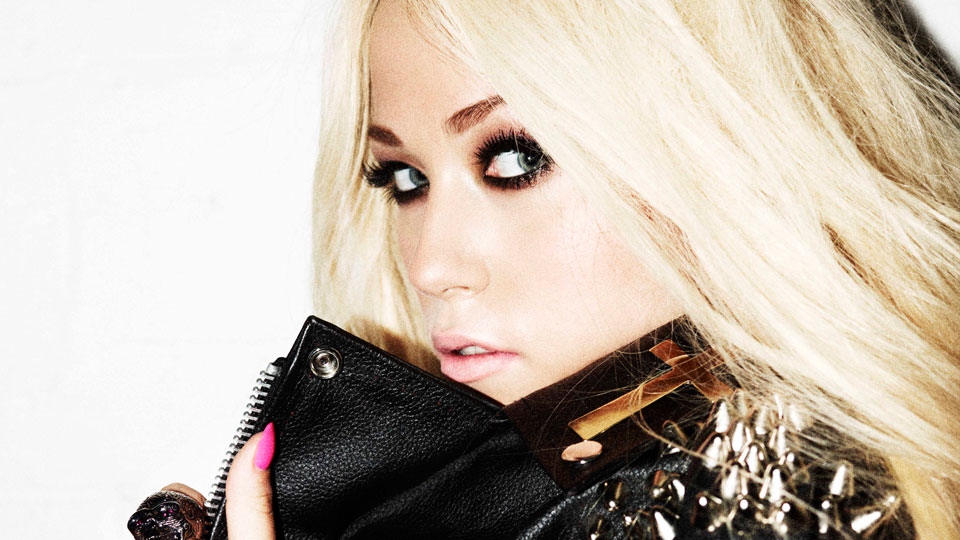 Amelia Lily is one of the brightest starts to come from The X Factor and had the most unusual experience on the show in 2011.

Earlier this year Amelia released her debut single You Bring Me Joy which rocketed to number 2 on the singles chart. On 11th January she’s set to release her follow-up single Shut Up (And Give Me Whatever You Got) which was written and produced by Xenomania.

We caught up with Amelia earlier this week to talk about her success so far, reflect on her X Factor journey and find out all about her new single.

Advertisement. Scroll to continue reading.
In this article:Amelia Lily, The X Factor