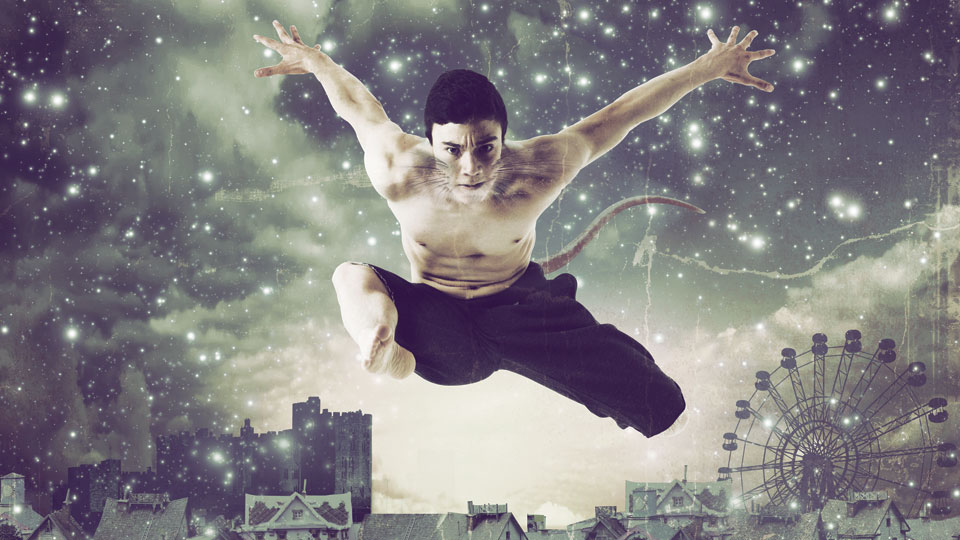 City Varieties Music Hall has announced its new season’s events and true to its name and roots, variety is at the heart of 2013.

As Cinderella The Rock ‘n’ Roll Panto rocks out of the theatre on 13th of January, marking the end of the festive period, in comes Leeds’ own Red Ladder Theatre Company with their new musical comedy Sex & Docks & Rock ‘N’ Roll.  The team that brought the nationally acclaimed Big Society to the City Varieties return with a riot of songs, cookery classes and class war set against the backdrop of the 1960 Liverpool dockworkers’ and seafarers’ strike.

What follows is a collection of comedy, music, drama and dance as well as talks from some great names including Noddy Holder with Mark Radcliffe, Patricia Routledge, Germaine Greer, Bill Oddie and titans of UK cricket Blofeld & Baxter.

The wide range of music booked for the theatre proves that Leeds has something for all; Barb Jungr, Tanita Tikaram, Fairport Convention, Chas & Dave, The Animals, Dr Feelgood, Bruce Foxton, The Zombies and 10cc’s Graham Gouldman are just some of the acts heading to the City Varieties next year.

Of course 2013 is the 60th anniversary of the legendary music hall experience The Good Old Days. The Good Old Days put the City Varieties on the map when the BBC began broadcasting live from the venue in 1953 and continued to do so for 30 years.  Spring welcomes back some favourite names including Johnnie Casson, Bobby Knutt and President of the British Music Hall Society Roy Hudd.  Traditionally the audience dressed in Edwardian costumes – this is no longer compulsory but is always encouraged!

Live comedy continues to be hugely popular and the City Varieties is a favourite venue for the acts themselves; Russell Kane, Jimeoin, John Shuttleworth, Richard Herring, Jo Caulfield and The Lumberjacks starring the Canadian comedian Stewart Francis will all take to the cosy confines of the Edwardian theatre.

Dance and drama complete the variety of productions and include the West End hit The Woman In Black, Philip Pullman’s I Was A Rat and an evening with the stars from Strictly Come Dancing starring Pasha Kovalev and Katya Virshilas.

Tickets for the new season are on sale now from The City Varieties Box Office on 0113 243 08 08 or online atcityvarieties.co.uk.

Advertisement. Scroll to continue reading.
In this article:City Varieties, Leeds