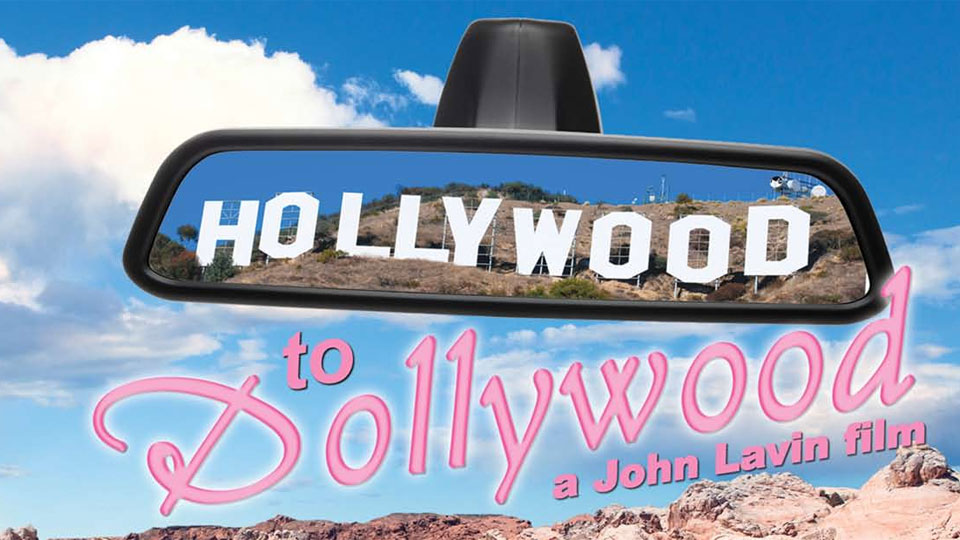 Gary and Larry Lane are brothers with more than just blood in common. Both are gay and have a passion for country singer-songwriter Dolly Parton. They also have a mission – to get their screenplay into the hands of Dolly in the hope that they can realise their dreams. Hollywood To Dollywood follows Gary and Larry as they travel in their RV (named Jolene) to Dollywood documenting the hurdles, obstacles and challenges they encounter along the way.

On the surface Hollywood To Dollywood seems like a fairly fluffy documentary about two brothers with an obsession for their idol. It’s actually not anything like that at all and actually the mission to get to Dolly is almost secondary to the film. Don’t get us wrong – there’s plenty of Dolly to keep you happy and she’s even allowed Gary and Larry to use 15 of her songs in the film.

What the film actually does is chronicle the close bond between the two brothers and explores the difficulties they have encountered due to their sexuality. They grew up in North Carolina in a deeply religious family and their own family have struggled with acceptance. The brothers recall at one point being younger and their mother asking them to swear on the bible that they weren’t gay. It’s stories like these that make you realise why they have struggled to be open about their sexuality. What’s interesting is that the brothers hold no bad feeling towards their family and hold on to the hope that one day they will be fully accepted for who they are.

Gary is joined on the road by his boyfriend Michael Bowen who produces the movie and drives the RV from Hollywood to Dollywood. You get an insight into their relationship and you can see that there’s some frustration due to Gary’s mother not wanting to acknowledge that her son is gay. Michael longs to be part of the family and the feeling of being on the outside is something that clearly bothers him throughout the documentary.

Along their journey Gary and Larry meet with friends in the movie industry including Chad Allen (who co-produced this documentary) and Milk writer Dustin Lance Black to get opinions on their script. They also track down actors Leslie Jordan and Beth Grant to tell them about their script and talk all things Dolly. We don’t want to give too much away but Dolly does appear in the film and it’s a wonderfully touching moment.

Extras on the disc include deleted scenes, extended interviews and outtakes.

Hollywood To Dollywood is a surprisingly moving documentary that is so much more than just a love letter to Dolly Parton. Gary and Larry are engaging, sweet and loveable people and you desperately want them to realise their dream. It’s admirable the dedication they show to achieve their goal and they are very likeable people. We won’t give the ending away but we recommend you get yourself a copy of this documentary. It’s inspiring stuff.