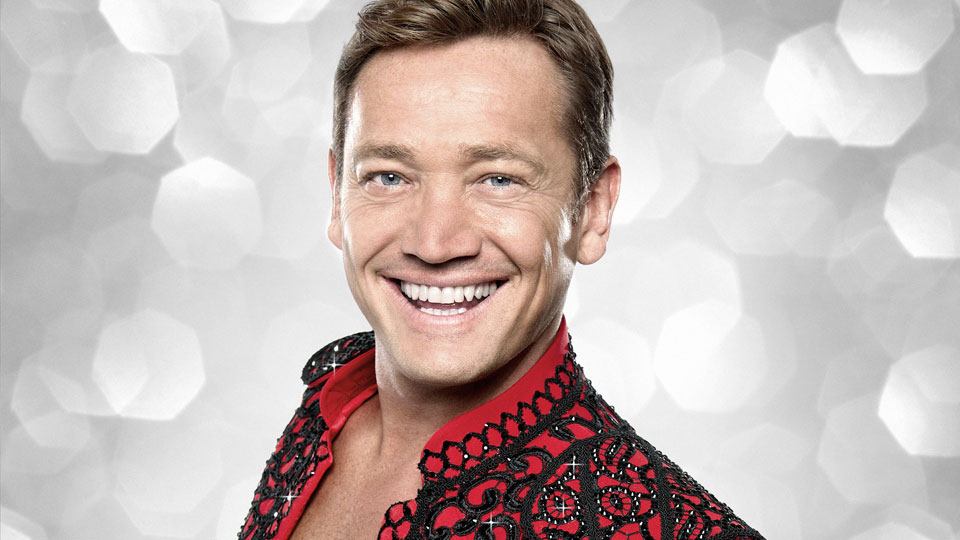 Strictly Come Dancing said farewell to another celebrity tonight as another would-be dancer left the competition.

During tonight’s results show Sid Owen and his partner Ola Jordan found themselves in the bottom two with Colin Salmon and Kristina Rihanoff. Sid finished bottom of the leaderboard during last night’s live show whilst Colin landed in the middle.

Both couples took to the dancefloor in a last ditch attempt to be saved by the judges so they could continue in the competition next week. Sid and Ola performed their Cha Cha Cha once again to Ghostbustersfollowed by Colin and Kristina who performed their Salsa to Superstition.

Len said he didn’t agree with the judges choices and said he would have saved Sid and Ola because Colin and Kristina made big mistakes during their routine.

Tonight’s results show opened with the Strictly professionals dancing to a reworked version of Britney Spears’Toxic. Paloma Faith also stopped by to perform her new single Never Tear Us Apart.

Strictly Come Dancing continues next Saturday at 6.30pm on BBC One as the 11 remaining couples dance their socks off to secure their place in the competition.