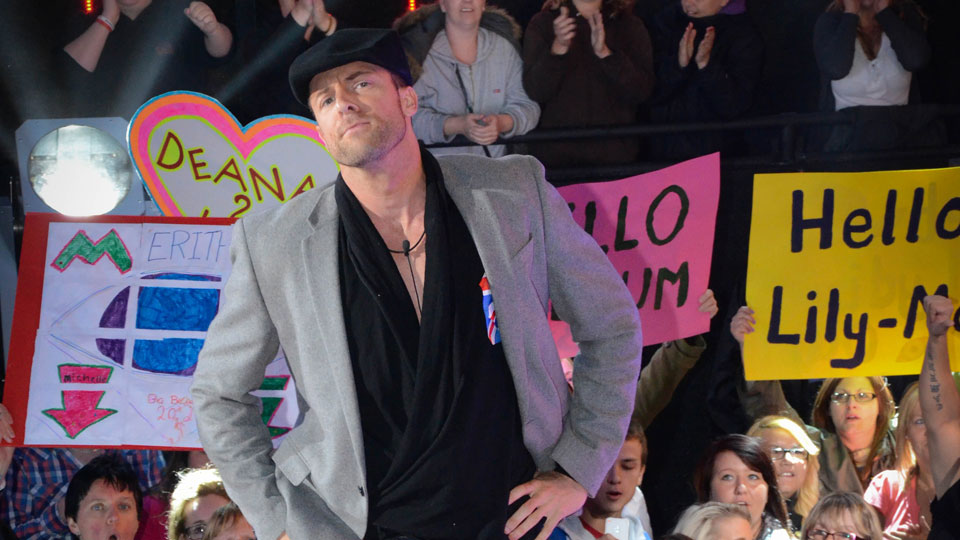 Big Brother was back on form this year for its second outing on Channel 5. Full of colourful characters and plenty of controversy, the show won back a portion of its fanbase.

One of our favourite contestants this yeart was Benedict Garrett who lasted three weeks in the house but managed to divide opinion. The pornstar/actor/teacher/father made as many enemies as he did fans simply by being himself.

We caught up with Benedict to talk about life in the house, find out all about his new play Up4aMeet and to discuss the hate he receives on Twitter daily. Check out what he had to say in our frank and honest video interview.

Up4aMeet plays at Waterloo East Theatre from September 4th – 22nd. Get tickets and find out more