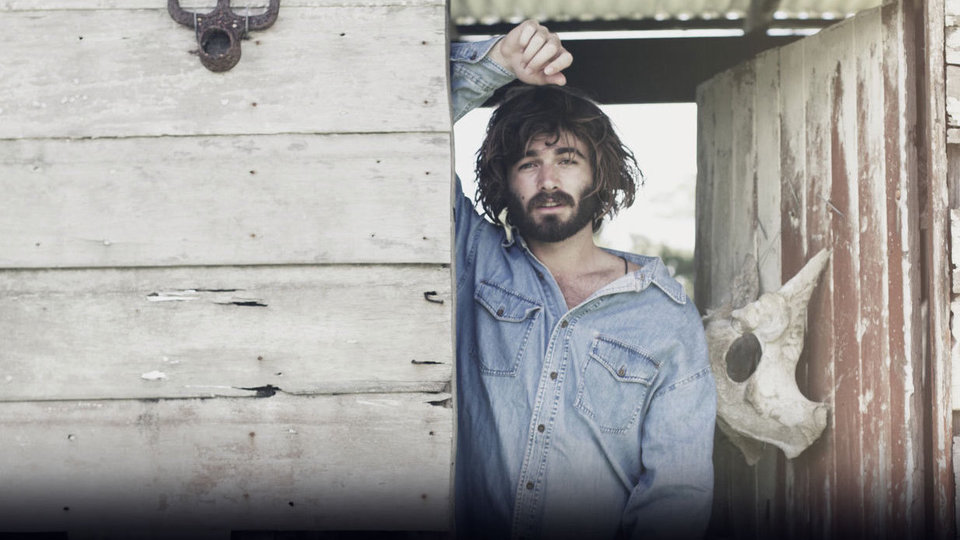 Angus Stone is back and this time flying solo. His first single Bird On The Buffalo received acclaim from the critics and his new album Broken Brights couldn’t be more anticipated. EF met Angus Stone for a game of Backgammon but also to talk about the young man’s travels and music. We sit in the pub with the young artist and poet who tells us about this passion.