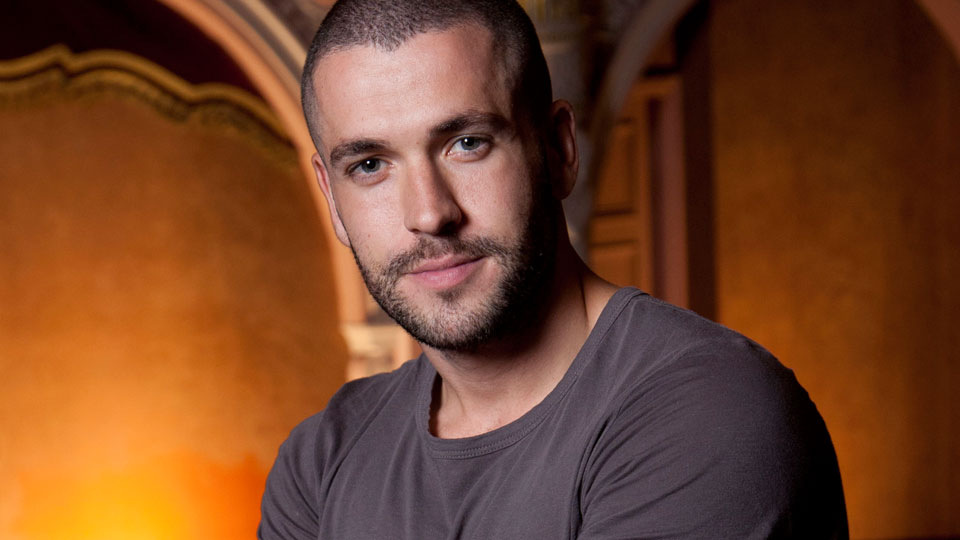 Shayne Ward has had a busy 12 months after parting with his record label and deciding his next steps.

Recently it was announced that he would be playing the lead role in new West End musical Rock Of Ages as well as releasing a new single Must Be A Reason Why with J.Pearl.

We sat down with Shayne recently to talk about his new West End challenge, discuss his departure from Syco and find out what else he’s got coming up for us in the next few months.

In this article:Rock of Ages, Shayne Ward, The X Factor