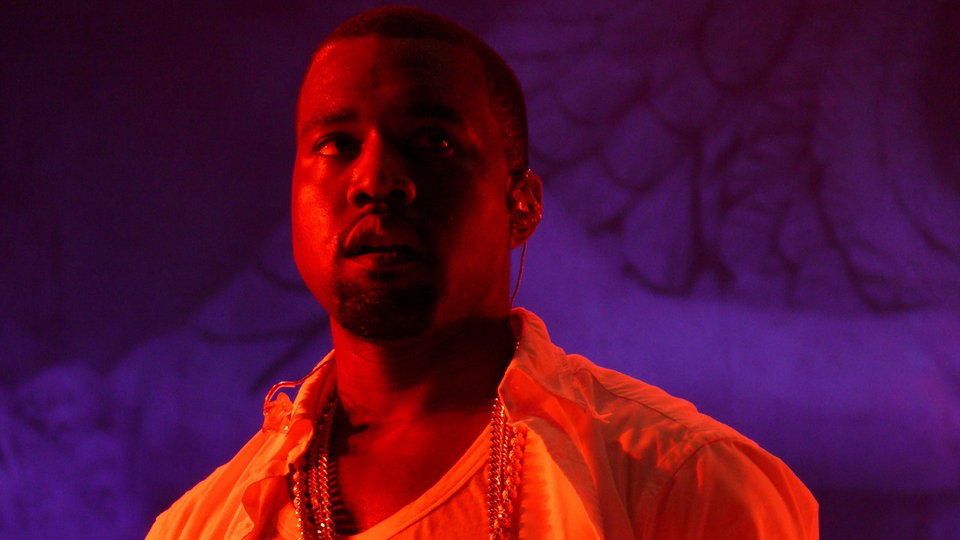 On day two much was happening on the hills of the Big Chill. The weather although not perfect wasn’t too unbearable, it rained heavily for a few minutes but most of the day was dry and the rain only made us discover music we would have otherwise dismissed.

At the White Rabbit Lounge we came across the eccentric Zun Zun Egui, which blew our minds. In the dark tent the crowd chilled on the couches and almost hypnotically stared at the screens on the side of the stage, which played Alice In Wonderland amongst other things.

Earlier in the day we started off things by catching the free-spirited Crystal Fighters. To our delight the band played most of their tracks from the album Star of Love, we heard I Love London, Plage, At Home but the real treat of the show was a great performance of the their hit Xtatic Truth.

Also on the main stage we caught-up with The Bullitts who gave their first ever performance. The band combined mellow tracks with some heavy bass making it quite perfect for the early hours of the afternoon. Following that we saw soul sensation Janelle Monae, who amongst her own tracks also gave a great performance of Jackson 5’s I Want You Back and finished off her set by painting some abstract painting.

There was a lot to be seen on Saturday, Katy B rocked the revellers stage with all her bubbly energy and dance anthems, whilst later in the evening Calvin Harris headlined the same stage making the entire tent jump in unison, there were only smiley faces in sight.

All eyes were on the main stage for Kanye West’s UK festival debut and the man let us linger and wait a whopping half hour before he finally came not onto the stage but on one of the Vodafone towers making those VIP Vodafone costumers happy campers. Kanye’s show was pretty impressive and there was a lot of good energy coming off the stage, we particularly enjoyed the dancers that looked like tribal god worshipers and their ecstatic dance moves. Kanye West played all of his hits such as Gold Digger, Power, Love Lockdown and All Of The Lights. Kanye then fished his set with a special dedication to Amy Winehouse and other sorely missed artists.

2 Many DJs then took the stage and closed it with a great set that got everyone dancing and smiling.

In this article:The Big Chill