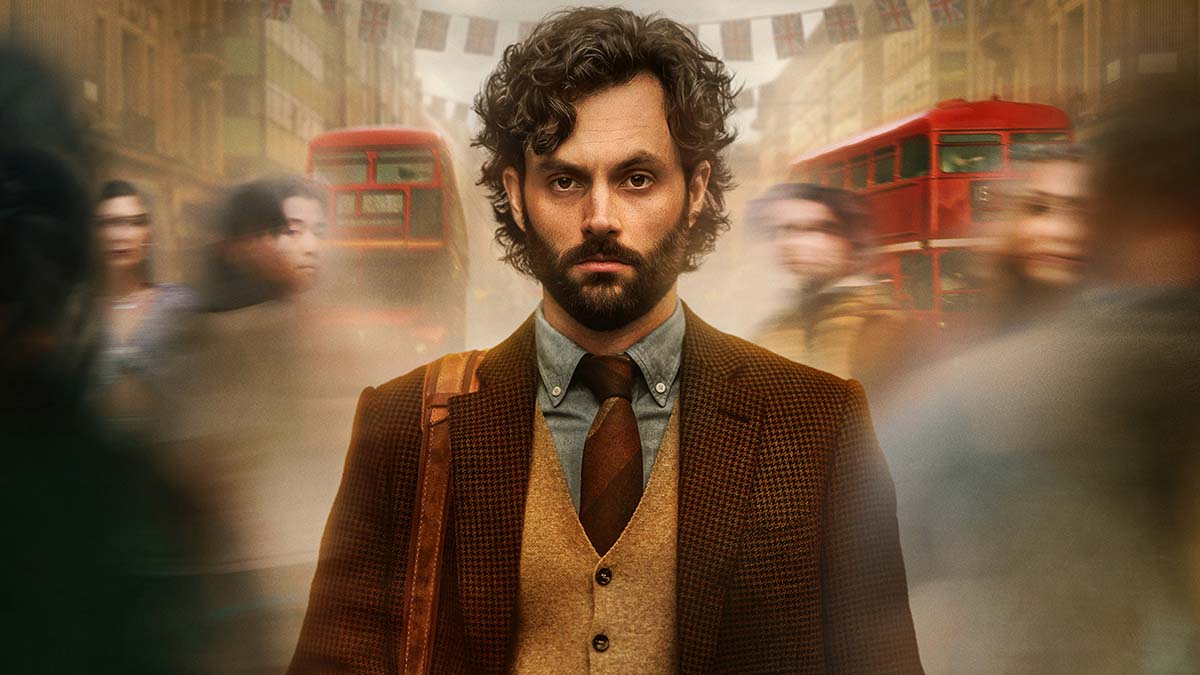 ‘You’ returns to Netflix for a fourth season in 2023 and Netflix has announced it will be released in two parts.

The first part will arrive on 9th February 2023 with the second part following on 9th March.

Penn Badgley reprises his role as Joe Goldberg, who was last seen in Europe chasing after Marienne (Tati Gabrielle), after killing Love (Victoria Pedretti) and giving up their son.

After his previous life went up in flames, Joe has fled to Europe to escape his “messy” past, adopt a new identity, and, of course, to pursue true love. But Joe soon finds himself in the strange new role of reluctant detective as he discovers he may not be the only killer in London. Now, his future depends on identifying and stopping whoever’s targeting his new friend group of uber-wealthy socialites…

Interesting Tati Gabrielle who played Marienne in the third season isn’t on the cast list. Does that mean we won’t see her again?

Netflix has also released the key art showing Joe in London. Take a look below: