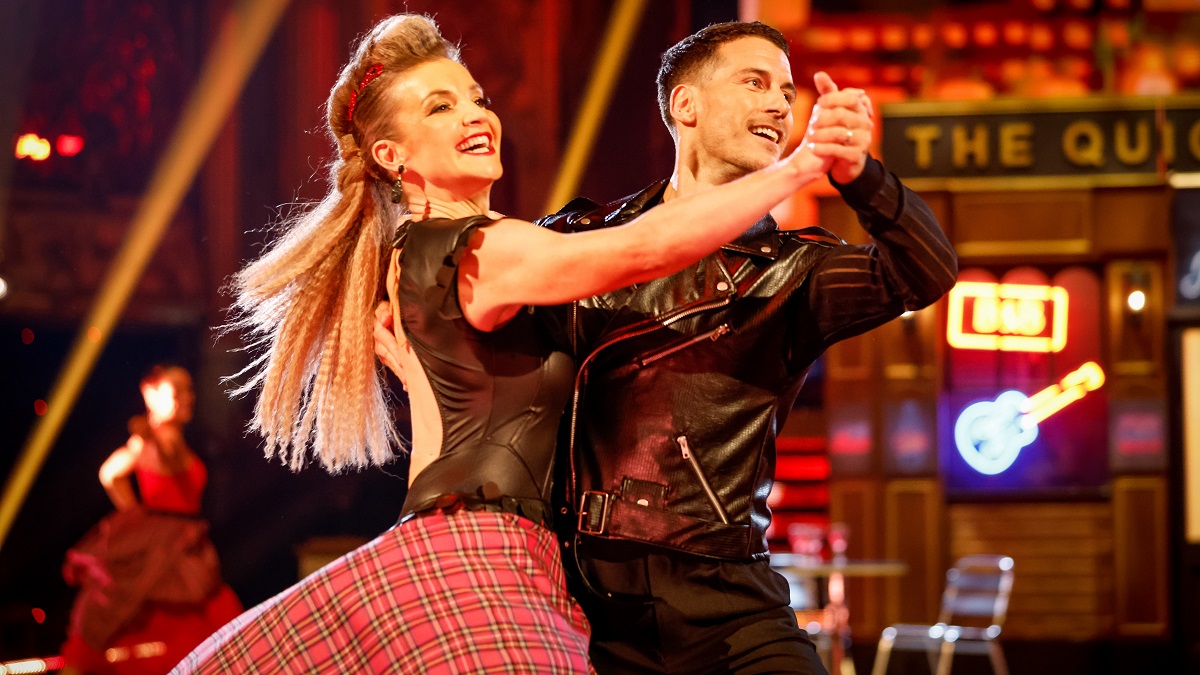 ‘Strictly Come Dancing‘ heads into week 10 this weekend and when it airs it’ll be down not one, but two couples.

Last weekend saw Tyler West depart the competition and earlier this week it was announced that Kym Marsh would be sitting this week out after testing positive for COVID.

That leaves six couples to take to the dance floor and as we head into the final stretch of the competition, there’s still everything to dance for!

‘Strictly Come Dancing’ continues on Saturday night at 7.15pm on BBC One.