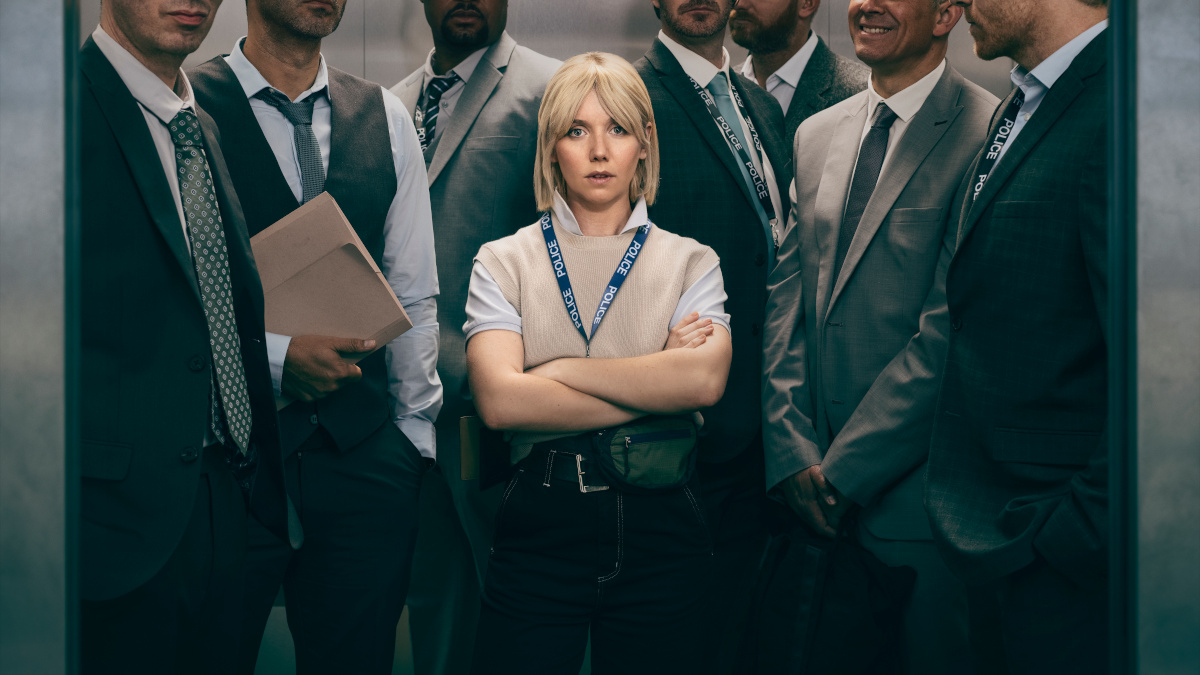 The series is based on acclaimed author Val McDermid’s first Karen Pirie novel The Distant Echo and adapted by Emer Kenny. The series comes from the producers of Line of Duty and Bodyguard, World Productions.

1996. In St Andrews, three drunken students are discovered at the scene of a murder. Young barmaid Rosie Duff has been assaulted, stabbed and left for dead. And the only suspects are the three young men now stained with her blood, claiming to have stumbled across her on the way home from a party.

Twenty-five years later, Rosie’s unsolved murder has become the subject of a provocative true crime podcast and Detective Sergeant Karen Pirie is put in charge of the cold case review.

But as complications within the investigation grow, it becomes increasingly apparent that Rosie harboured a long-held family secret that could potentially unlock the mysteries surrounding the case.

When new evidence emerges implicating one of the students, Karen hunts down the suspect to get their version of the story.

‘Karen Pirie’ begins at 8pm Sunday 25th September on ITV. Preview the episode with our gallery below: