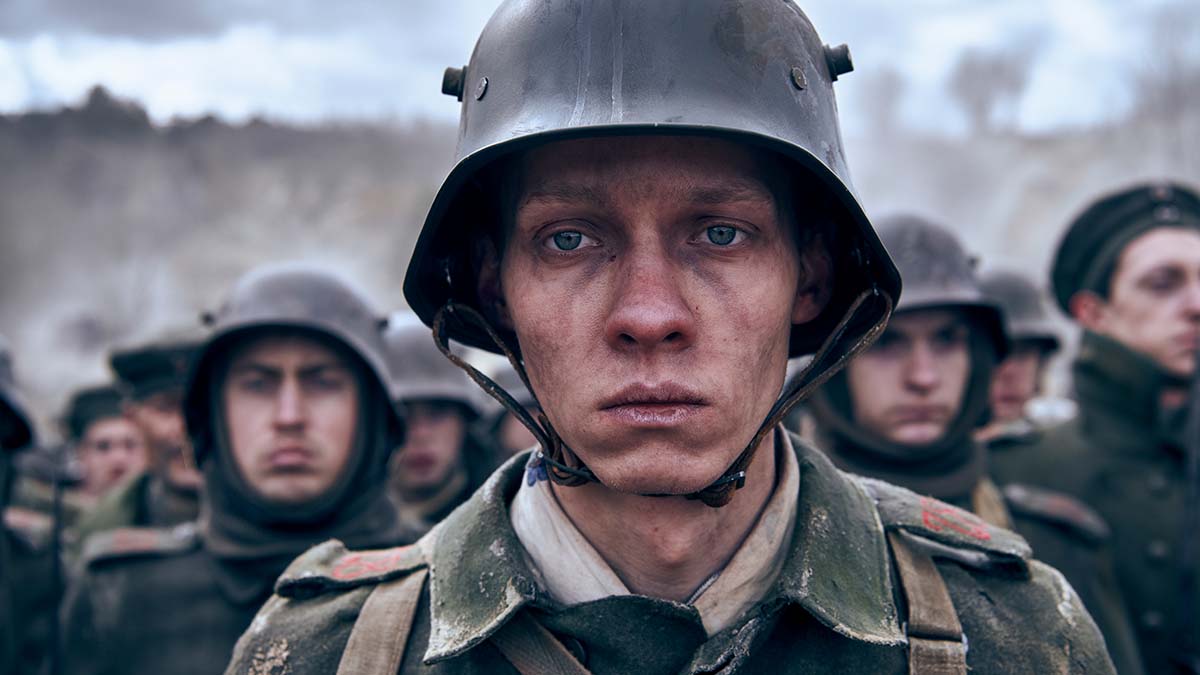 The first teaser has been released for Netflix’s upcoming film ‘All Quiet on the Western Front’, along with the key art.

‘All Quiet on the Western’ Front tells the gripping story of a young German soldier on the Western Front of World War I. Paul and his comrades experience first-hand how the initial euphoria of war turns into desperation and fear as they fight for their lives, and each other, in the trenches. The film from director Edward Berger is based on the world-renowned bestseller of the same name by Erich Maria Remarque.

The film has recently been selected as Germany’s official selection for the Academy Awards in the Best International Feature category.

‘All Quiet on the Western Front’ will receive its World Premiere at the Toronto International Film Festival on 12th September 2022. It will be released in select cinemas from 14th October and will be available on Netflix from 28th September.

In this article:All Quiet on the Western Front, Netflix