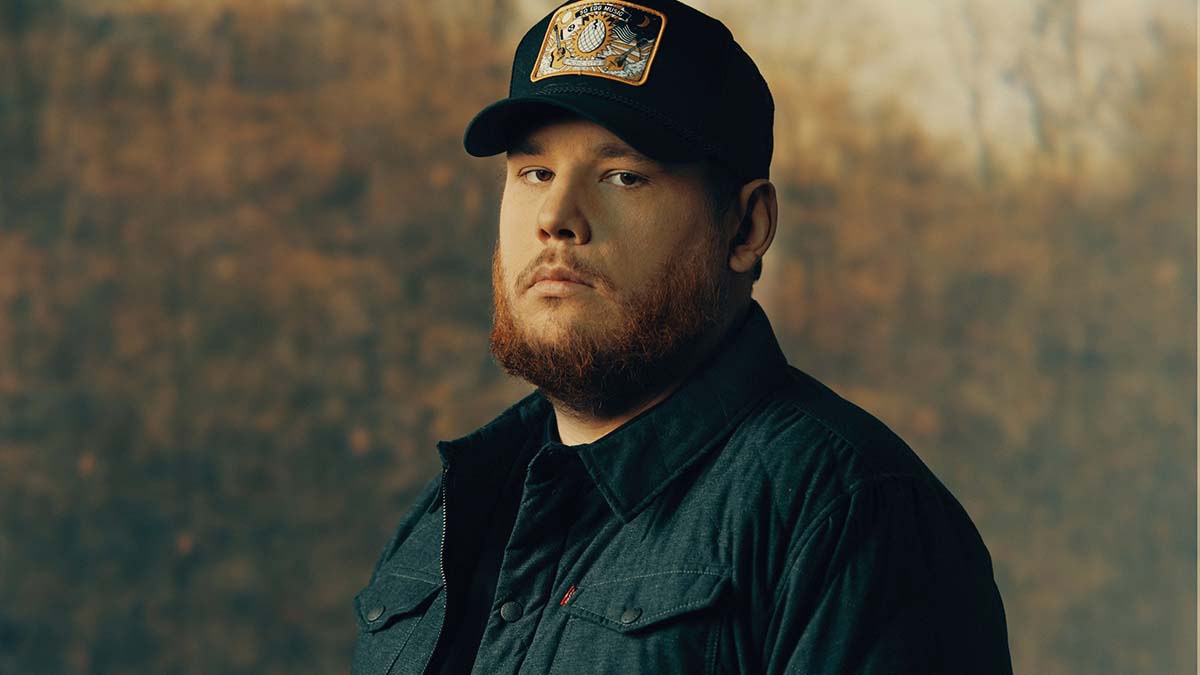 3 continents, 16 countries, 35 concerts. Country superstar and reigning CMA Entertainer of the Year Luke Combs will embark on an unprecedented world tour in 2023. The massive trek includes a date at London’s O2 Arena on October 19th.

Combs has also announced that his new single will be ‘Outrunnin’ Your Memory’. The song is a classy duet with Miranda Landa lifted from Combs’ current ‘Growin’ Up’ album. It brings a slightly nuanced, Californian sunset sound to Combs sound and will surely provide him with his next number 1.

Full tour details can be found at www.lukecombs.com.

Yesterday, Combs (the reigning CMA Awards winner of Entertainer of the Year) was announced as having been nominated again for country music’s highest honour. This year marks his fifth nomination for Male Vocalist, a trophy he’s claimed twice. ‘Growin’ Up’ earns him his second nomination for Album of the Year, which he co-produced. Combs won Album of the Year in 2020 and, with this year’s nods, he has received 18 total nominations since 2017.

A member of the Grand Ole Opry and a 6x CMA, 3x ACM, 3x Billboard Music Award-winner, Combs is in the midst of a record-setting and historic series of years. His previous release, ‘What You See Ain’t Always What You Get’ debuted at #1 on the all-genre Billboard 200 chart as well as Billboard’s Top Country Albums chart. With the record Combs reached #1 on Rolling Stone’s Top 200 Albums chart, Top 100 Songs chart and Artists 500 chart—the first country artist ever to lead all three charts in the same week and first to top the Artists 500. He also made history as the first artist ever to have their first two studio albums spend 25 weeks or more at #1 on Billboard’s Top Country Albums chart—breaking Taylor Swift’s previously held record at 24 weeks.