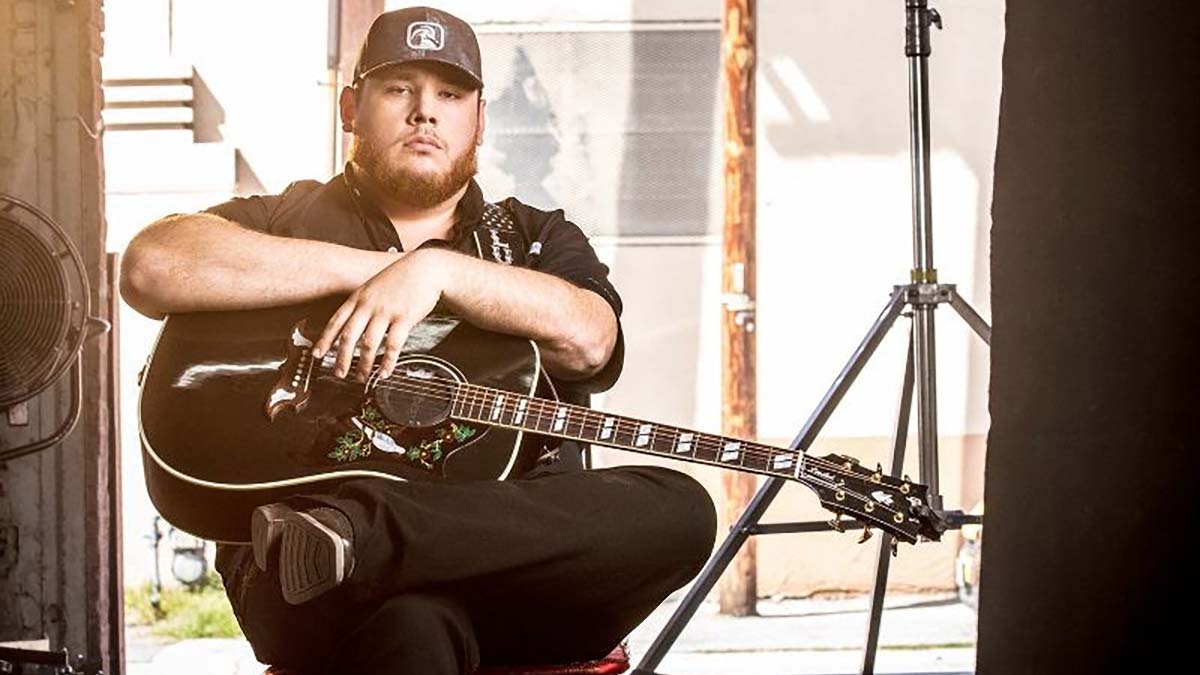 Luke Combs sits down with Kelleigh Bannen ahead of his Apple Music Live at Coyote Joe’s in his birthplace of Charlotte, N.C. He tells Kelleigh about begging the venue owner to let him perform there in the early days, calling in a favor to get in to an Eric Church show and betting on himself despite the odds against his success.

Tune in and listen to the episode anytime on-demand at apple.co/_KelleighBannen.

Luke Combs on what is special about returning to perform at “Coyote Joe’s”:

Kelleigh Bannen: Do you miss anything about a room like this?

Kelleigh Bannen: What do you miss?

Luke Combs: There’s an intimate nature to it. It was a few years worth of work to be able to get booked here. I’m not the car on the lot that you go, “Which one’s going to win in the race?” But it’s always what’s under the hood. You know what I mean?

Luke Combs on being proud Eric Church is from North Carolina:

Kelleigh Bannen: Is Charlotte, or is Carolina in general, a place where you can be Luke versus Luke Combs? Or is it almost like you’re even more, like-

Kelleigh Bannen: Because of the hometown hero badge?

Luke Combs: I guess. I mean, I wouldn’t call myself that. I mean, I was always proud that Eric Church was from here.

Luke Combs on how his perspective has changed since the birth of his son and his “crippling” OCD:

Kelleigh Bannen: How much growing up has happened since Father’s Day and the arrival of your son?

Luke Combs:  A lot. Definitely a lot. Like, your whole perspective changes. Like, there’s stuff that used to matter as far as the things that you worry about, you just don’t really worry about that stuff anymore. I mean, and almost instantly. Really… Like, you’re just kind of like, “Don’t care about that. Don’t care.” And I was fine before, but I did tend to have pretty tremendous anxiety at times in my life.

Kelleigh Bannen: I bring a ton of anxiety to the party.  Like, if I’m not worrying about it, it won’t be good.

Luke Combs: No. And mine was really bad OCD.

Kelleigh Bannen: Can you tell me about it?

Luke Combs: Oh sure. Yeah. I mean, crippling is the word I would use.

Kelleigh Bannen: Oh wow. But never getting between you and walking on stage?

Luke Combs: No, never one time. No. Because it’s not about that stuff.

Kelleigh Bannen: What’s it about?

Luke Combs:  Oh, could be anything. It’s really stuff that’s out of my control, whether it’s my health. It’s just really insane. Stuff you could never get an answer to. So you have to learn to live with the uncertainty of never knowing becomes the only way to get over it.

Kelleigh Bannen: I wonder what maybe this growing up or this growing and healing and change for you, is it more that?

Luke Combs:  In a lot of ways, it’s just looking at things… I look at things now in ways that I never would’ve been able to before. And even before the kid. After getting married and then spending a lot of time at home during COVID. Just a bunch of stuff happened. It was time to process all of this craziness that’s happened in my career, too. I mean, that’s important.

Luke Combs on convincing the owner of “Coyote Joe’s” to let him play for the first time… and the surprising turnout:

Luke Combs:  The house band was always the opener. It was like, if there wasn’t an opener that the headliner was bringing, the opener was always Out of the Blue. It’s still that way here. It’s the same band. And so we finally got… I think we got $2,500 and we got Allen to agree to let us play, but a night where there’s not a built in crowd. That’s the idea of the One, Two, Three. As a business owner is, get some people in the door that aren’t coming in the door normally.

Kelleigh Bannen: What song’s out at this moment?

Luke Combs: Probably seven songs. The six that I put out in college and Hurricane.

Luke Combs:  Right. That’s what Allen was thinking. And there was 2,000. I think 2,000 people came or something. And Allen ended up paying us double, actually, so shout out to Allen.