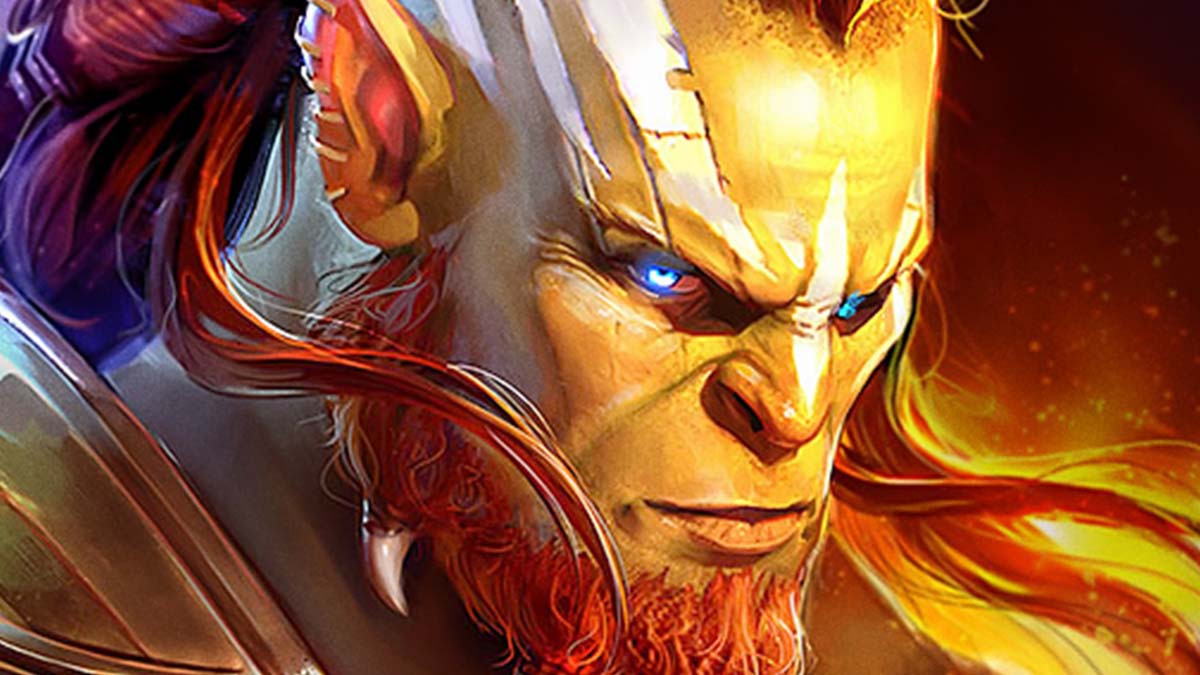 Alongside the rise of on-demand music streaming services and the variety of applications people can download on a modern-day smartphone device, mobile gaming is thriving in 2022. In fact, the overall gaming landscape is shaped largely by how successful specific mobile releases do. While the smaller screen will never suffice for some, others are discovering the delights of smartphone gaming on a daily basis.

One of the main reasons behind the success of mobile gaming has been the dramatically improved games that people can dip in and out of, alongside the obvious convenience factor of smartphone gaming that enables people to fire up a game with ease as and when it suits them. The games have never been as good as they are today either, with smartphone users able to access options in both the Google Play and the App Store. Puzzle games, brain training titles, and casino releases, such as Fluffy Favorites slot, are also in high demand, as people dive into the comprehensive selection of gaming options that are out there. Put simply, mobile gamers have never had it so good.

But what are the titles everyone is talking about in 2022 so far? Let’s take a look at just some of them below.

An iconic online gacha RPG, ‘Raid: Shadow Legends’ is a game that is well worth playing from this divisive sub-genre of gaming. While these types of titles aren’t for everyone, there is no denying just how impressive ‘Raid: Shadow Legends’ is, particularly on a smartphone device. Offering immense 3D graphics and visuals that many mobile titles struggle to achieve, this all-action creation is well worth sampling.

Although ‘PUBG Mobile’ isn’t exactly new in 2022, it’s impossible to ignore it. When assessing the battle royale genre, ‘PUBG Mobile’ is easily the best option on mobile. This opinion is backed up by a massive fan-base who enjoy playing the game, with ‘PUBG Mobile’ hitting 511.6 million active monthly players on average and having 42.6 million daily active players. While the debate will rumble on as to whether or not it’s up to the standard of the PC version of the game, there is no doubting just how impressive it is to house such a detailed release on a miniature mobile device.

If you’re partial to the odd tower defence game, then ‘Rush Royale’ could be for you. As players build up a small army of wizards and warriors in order to see off fearsome enemies, the battles in this particular release are immense. Along the way, there are things to unlock and strategies to fine-tune and, on the whole, it’s a brilliant game. In terms of cultivating your own unbeatable team, ‘Rush Royale’ is a blast to play. The more you progress, the harder it gets, though.

If you’re in need of an arcade racer for your smartphone device, then look no further than ‘Grid Autosport’. Widely regarded as being the best racing game you can access on a mobile phone in 2022, this classic console racer has jumped over to mobile beautifully well and provides smartphone users with a fast-paced racing-based triumph that will keep you entertained for hours on end.

One of the most popular games on mobile right now, ‘Clash Royale’ combines card-battling strategy gameplay with MOBA-like base raiding that separates it out from so many other titles. Once you’ve assembled your dream line-up, you can make the most of the glorious visuals and really tough match-ups in this chaotic gem.

Other options include ‘Clash of Clans’, ‘Pokémon Go’, ‘Roblox’, and ‘Among Us’.