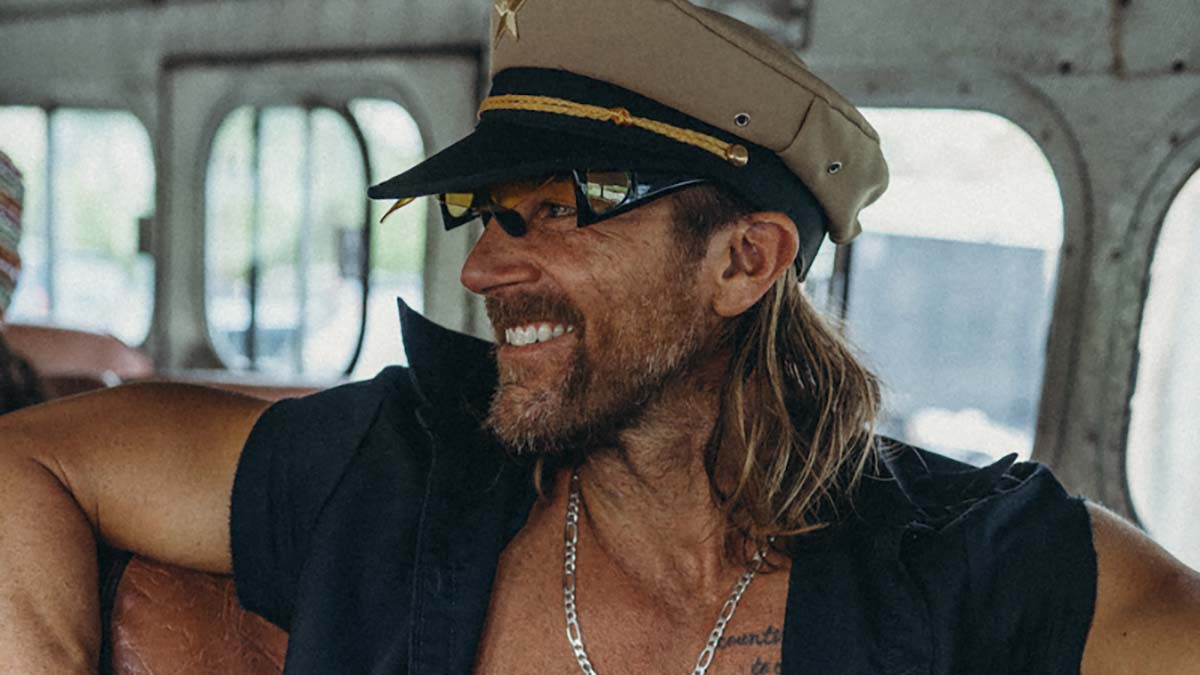 Yes, Kip Moore and his band, the Slowhearts, put on a wild show musically, at every performance. Yes, he’s a very decent producer, yes, he writes music for the fans and from his heart.

But did you know that Kip and his co-writers also seem to write songs for the writers out there?  Through the microscopic studying of his lyrics (it helps his songs are so on-repeat worthy) I’ve noticed he’s helping us to develop our literary understanding through the imagery within his songs, build characters to add detail to stories and show themes without over-telling.

A picture paints a thousand words, so the saying goes.  With Kip’s carefully chosen lyrics he paints a three minute film. With a fantastic soundtrack.

Here are just 10 of Kip’s literary lyrics (out of a possible 80+ contenders) should you want to write, or teach writing, or write your own songs, or just dive a little deeper into the four albums and two EPs of the enigmatic, authentic singer-songwriter that is Kip Moore.

The oxymoron in the title of bittersweet captures the emotion in this tale of lost love, while the first verse uses pathetic fallacy to match the season with the mood, ‘summer…white magnolias in bloom…winter came, brought the rain’. Who needs to read dead poets to ace an English test?

Sometimes we might need help with Geography, too, so we turn to Lipstick, one of the most underrated Kip songs, that covers twenty-four US destinations WITH landscape references (more than double that of the classic road trip song, Route 66). The song heads towards a metaphor, too, with the idea of kissing lipstick offering a unique way of presenting a kiss.

8. Girl Of Summer, Wild Ones

The intangible topic of themes can be difficult to grasp, until GoS, with one of the strongest lyrics, possibly because of a verb, ‘Boardwalk’s empty, gray STOLE the blue from the sky.’  With this introduction we know we’re at the end of summer.  The season and the lost love are repeated throughout the verses and chorus, with the frequent mention of burn (literal and metaphorical burning of their love). Alliteration turns up with ‘grindin’ through the gravel’ and ‘steel sticking’ to keep the lyrical rhythm running as easily as the music.  Looking for a simile to convey emotion? ‘Felt just LIKE a wrecking ball that hit me in the chest’.  Onomatopoeia? Wind HOWLIN.  Metaphor, ‘I was just another/Sunset fadin’ in your eyes’.

7. Reckless (Still Growin’ Up). Up All Night

Kip is a metaphor for honesty, and Reckless is an exercise in a three minute memoir, capturing Kip’s 20s.  Speaking of metaphor, have you met anything else that conveys a bruise like, ‘got mouthy with the wrong dude and got my damn jaw tattooed’?

The reference of the fifth amendment in the title – keeping silent, less you incriminate yourself – grabs hold immediately, swiftly followed by a chorus of rhetorical questions, metaphors and alliteration in ‘have I ever mixed your memory with Tennessee?’ and ‘drown myself in 90 proof’.   Kip didn’t co-write this track, but I’m sure it was an easy yes when the song came his way.

There are fans that know about Kip’s heart wrung out over this homage to life on the road and a classic ‘80s song (Billy Joel’s Piano Man) and equally know we need more lyrical beauties like this on albums.  To quote Shakespeare’s Polonius, “brevity is the soul of wit”, and this song stands upright with every perfectly placed word.  No room for filler on any of Kip’s albums OR this song.  Plus, ‘two tone bucket of rust’ is a great metaphor for describing an exhausted truck.  Love the haunting, alliterative image of ‘off in the shadows/stands a stool and a stage/where many souls before me were put on display’, the theme of loneliness amplified in ‘empty, faceless spotlight mic-stand’ and ‘to help them hold on or forget for a while’.

I first heard Midnight Slow Dance on the Underground EP (and finally on a UK stage in 2019). And there is something so blissfully absorbing about this song.  It could be the juxtaposition of a slow dance and a fast track.  It could be the raw lyrics of love uttered as if from a student of Springsteen. It is most definitely the music, starting with that opening riff that sounds like a door being opened into one fabulous party. Lyrically, this song offers a rhythm with the combination of short verses and a long chorus; ‘wanna take you in my arms, wrap you in romance’. The burning metaphor returns, contrasted with an image of water.

New Jersey natives Bon Jovi and Springsteen wrote the perfect coming-of-age stories in Living on a Prayer and The River.  Moore has Man’s Gotta Do; the cycle of a relationship breakdown, broken up with a maturity of the character and his Katie, his diamond with her diamond.  Couch, Davis and Kip, one hell of a songwriting trio, don’t end the song there, instead shipping the man, ‘off in fourteen days to a foreign land.’  Talk about writing a page-turner.  I hope part two is in the catalogue of new stories Kip has to share.

Southpaw is the most western song that Kip Moore has recorded, and we need more of this.  The upbeat song of a lonesome Clint Eastwood character, with the sass of a Young Guns’ Billy.  First, the verbs (and apostrophes), almost at the start of every line on the first verse: ’livin’…ridin’…kickin’…drinkin’…wearin’.  This is a living, breathing action song.  Then, the chorus contrast of a, ‘gun slingin’ Southpaw’, though this type of gun isn’t allowed in a boxing ring.  Followed up with ‘don’t you know that legends never die’.

HD, how do I love thee? Let me count the beautiful similes: five, including, ‘night’s falling on me like a big black coat’ and ‘like a prize fighter laying on the canvas floor’. Add in the Springsteen metaphor of ‘I’m a raging fire’ echoing The Boss’ “I’m On Fire”, and Kip exclaiming, ‘I’ve been 52 rounds with your memory’ to signify a year since the end of the relationship.