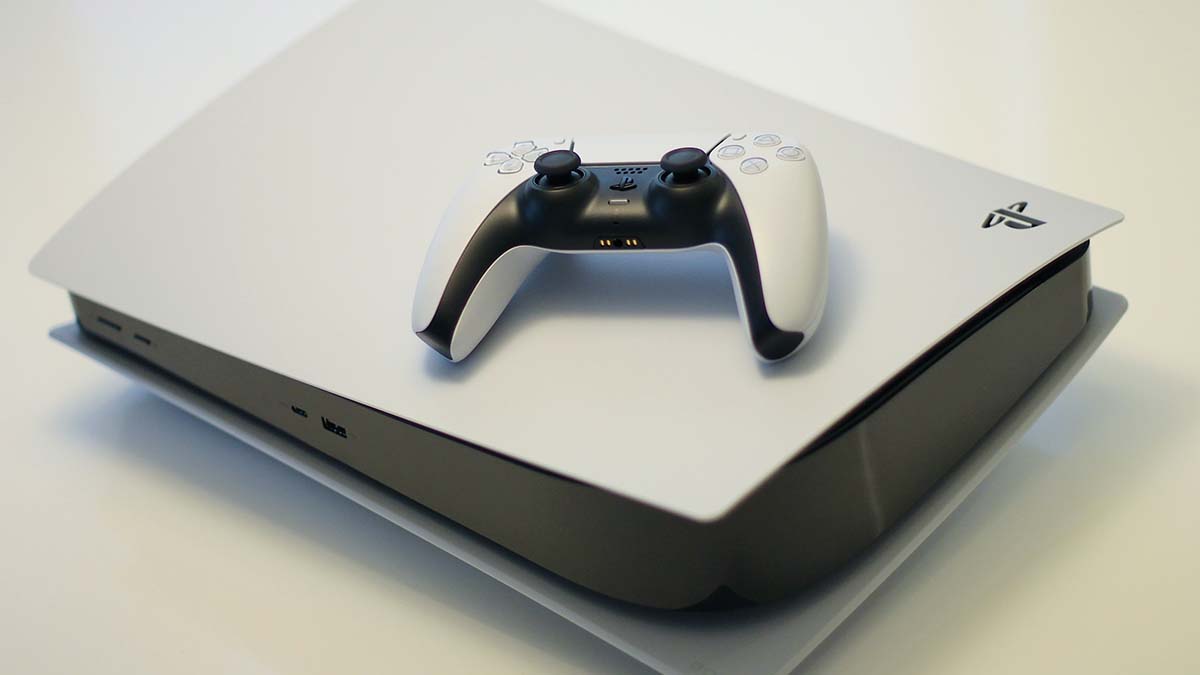 Gaming is an incredibly popular hobby, thanks to the many benefits that it offers and the fact that gamers have never had it as good as they do now in 2022. The quality of the titles available to play today far outstrips anything ever released in the past, the amount of choice is unparalleled, and many of the best games can even be downloaded for free.

That unparalleled choice is not just limited to the number of games and diversity of genres available to players either. It also extends to the platforms that games have to choose from.

While the gaming market was pretty consolidated by the time the 1990s came along, with three leading consoles, Windows, and the Nintendo Game Boy being the main options for gamers to choose from. In contrast, the 80s was a more fragmented decade, with several different brands of games consoles on the market and even more home computers that could be used to run different titles.

But that pales in comparison to today. Sure, there are still only three main consoles, but computer gaming has broken free of the Windows hegemony, and mobile devices have replaced the portable consoles that were often too clunky to be truly portable.

But if you can only choose one gaming device to use in 2022, which one is your best option?

Computers are one of the most flexible options when it comes to gaming. If you have the money, you can build a beast of a machine that’ll run any title on its highest graphics settings. But if you’re on a budget, then you can build or buy something that gets the job done without breaking the bank.

The vast majority of the AAA titles released today also make it to PC, albeit some still arrive later than on consoles. On top of that, many retro, smaller, and less high-profile games also make it into marketplaces like Steam from both established developers and independent ones.

In addition to the hundreds of thousands of contemporary games and even more retro titles that can be played through a modern PC, users also have access to an almost infinite number of browser-based games. As the name suggests, these are titles that can be accessed through a web browser like Google Chrome or Mozilla Firefox without any special software being downloaded.

The variety of browser-based games is near infinite with options ranging from simple puzzle games like Huebrix and Threes! to huge MMO RPG titles like Runescape. For those that enjoy online casino games, sites like Betway also offer a wide selection of classic and contemporary options including roulette and blackjack as well as branded video slots like Game of Thrones Power Stacks and Jurassic Park Online Slot.

In addition to not requiring any special software, browser-based games typically don’t need any powerful hardware, making them accessible to just about anyone with a PC.

Consoles are great if you want to enjoy AAA titles but you don’t want the hassle that comes with setting up a computer. Typically, the PS5, Xbox Series X, and Switch all deliver a plug-and-play experience, allowing you to start playing in minutes.

Even the latest machines from Sony and Microsoft, despite being some of the most expensive consoles ever sold, are much cheaper than comparatively-powerful computers.

Around 84% of the world’s population has a smartphone, which works out to be around 6.6 billion people. Of them, 36% (almost 2.4 billion people) use it to play at least one title. It’s easy to see why, mobile gaming is often free and nearly always cheap, it’s more convenient, and it offers the flexibility to play from anywhere instead of only at home.

Mobile gamers have almost the same level of choice as those that play on computers. Most browser-based games can be run on a smartphone, including many of the most popular casino games.

The two main app stores also have huge libraries of games that cater to almost every taste.

Given that you almost certainly already own a smartphone that’s capable of playing the vast majority of titles that can be downloaded from these marketplaces, mobile gaming is significantly cheaper than both PC and console options.

Overall, each platform has its own pros and cons, making it difficult to say which is best. Ultimately, your choice would depend on which of them offered the best balance for you and your gaming preferences.