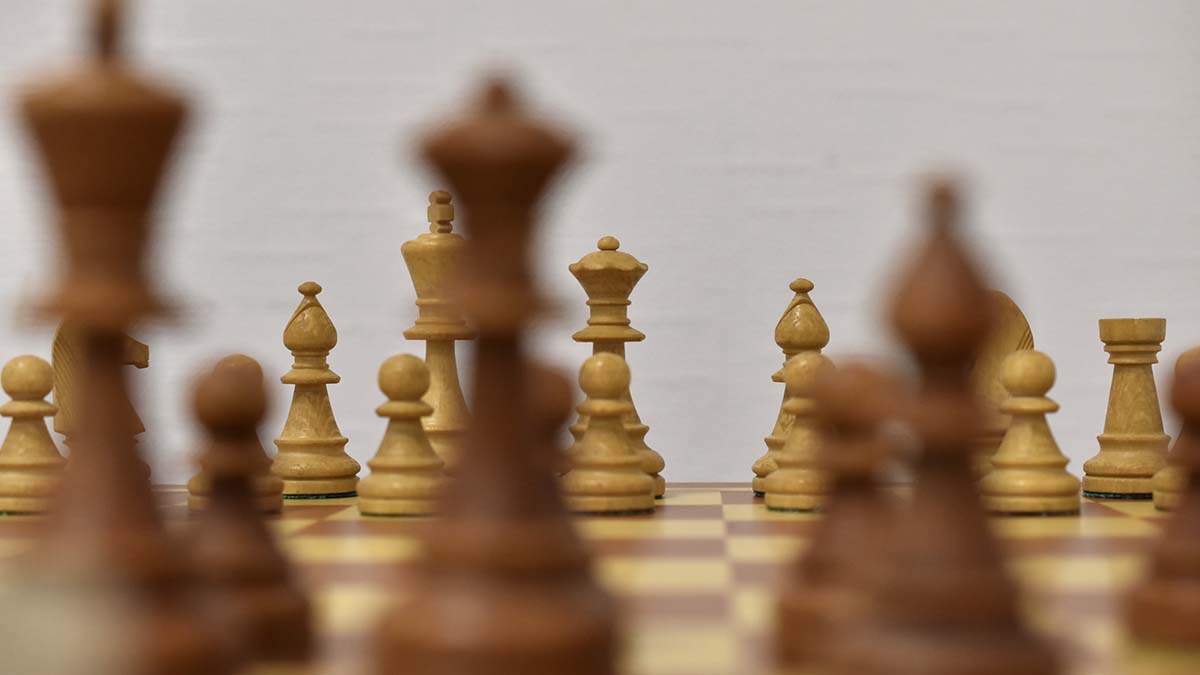 Sometimes, people underestimate the power of simplicity. When it comes to games, whether they’re online or in real life, it’s easy to assume that they’ll be a walk in the park judging by their design, premise, or directions. However, that’s not always the case.

It Can’t Be That Difficult!

Back in the old days, games were often tools meant to exercise the mind to think of abstract and difficult topics, like strategy. Nowadays, games are incredibly diverse and are made for a variety of people across all demographics and interests.

Every once in a while, there comes along a sneaky game that looks easy enough, but after a few tries, players realize it’s not as easy as they once thought. Eventually though, with some extra concentration, things click and the game makes sense. Then, once all the cogs are moving, these types of games tend to be people’s favorites, because they put the extra effort into it and achieved their goals.

Below are a few simple yet challenging titles that fall into this category:

While the actual game of Cooking Mama is simple enough, where players simply have to follow recipes to cook delicious meals, a secret challenge lies behind all the good, easy fun. A long-term goal in Cooking Mama that many people don’t seem to notice is the medal system. The game offers four medals: gold, silver, bronze, and lead. Obviously, one can imagine what the lead is for: making terrible recipes, while players earn bronze and silver for doing well. The trick is getting the gold medal, which is only possible to receive if players manage to make every recipe perfectly, with no mistakes whatsoever. Just a few people in the world hold the gold medal in Cooking Mama, and some have even received Guinness World Records for their Cooking Mama skills. Needless to say, people might think twice the next time they think Cooking Mama is a cake-walk.

While titles like Cooking Mama have their difficulty levels already programmed into the game, casino games like roulette require individual players to determine how to approach playing them. In both online and in brick-and-mortar establishments, roulette appears to be a simple game with few outcomes. To play roulette, players throw a ball on a spinning wheel painted red and black, guessing where the ball will land depending on the number and colour the ball falls on. While the premise seems simple enough, there are actually a lot of strategies involved in playing this title well. That’s because the way roulette numbers are organized, whether it’s an American or a European wheel, are arranged in such a way as to vary the number of outcomes. This is so that players can’t solely base their bets on the spin itself, but must also think about how to organize each bet in the long run. In short, roulette might look like a breeze, but it actually requires a good bit of thought and strategy to play it well.

Many people think that when it comes to strategy, chess is the way to learn. While chess has its useful qualities that teach players how to problem solve, think creatively, and recognize patterns, games like Go, which was created thousands of years ago, are simpler and yet all the more difficult than chess. Played with two players, the object of the game is to surround the opponent’s pieces to mark territory on the board. Sounds simple enough, but after a few tries, anyone can start to understand that Go is much more thought-provoking than it seemed. That’s because Go has much more room for possibility, with the over three hundred first moves available compared to chess’ twenty. It’s much more difficult to pin down an opponent in Go for this very reason because there are so many possibilities, which means even the best Go players can slip up. Like chess, the goal is to learn creative thinking and to always be conscious of every decision made, which ultimately shows players the value of patience, discipline, and self-trust.

From video games to casino games to even the oldest board games around, simplicity doesn’t always mean easy. Whether it’s aiming for perfection or designing the perfect strategy, games such as these teach people of all ages how to think critically and apply that knowledge to their lives.