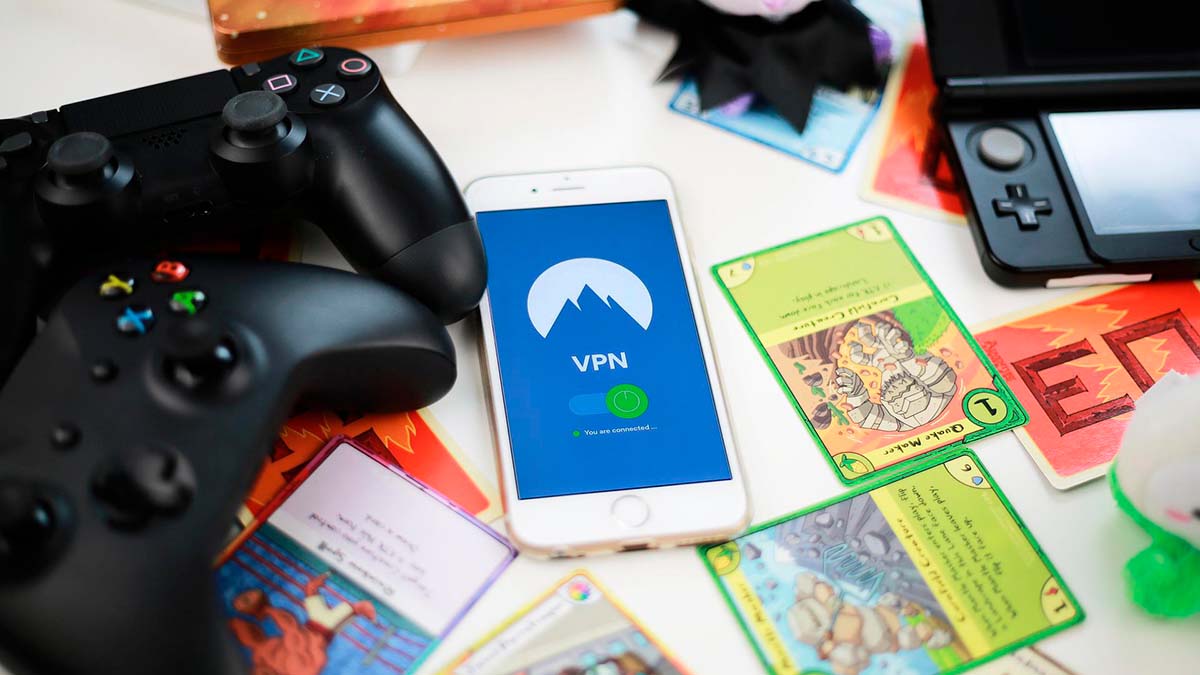 Streaming is big business, with millions of people tuning in to watch online stars play their favourite titles each day. Millions can be earned in revenue for the lucky few who manage to build and maintain their audience. In a recent leak of Twitch earnings, Influencer Marketing Hub reported that the streamer PewDiePie was earning an estimated $40 million per year.

Yet for every celebrity earner, there are thousands of others who earn very little. Making a living from streaming requires a robust schedule and discipline, like that of a full-time job. If you want to do it professionally, then you need to make some big decisions. That inevitably comes down to deciding if you should stream on Twitch or YouTube.

While both can live stream, there are some fundamental differences between them. YouTube is designed for pre-made videos, though it offers live streams as well. Therefore, if you plan to create evergreen content along with streaming, perhaps making how-to guides and walkthroughs, YouTube may be the better option. Twitch is more suited to live streaming, be it games, talk shows or other forms of entertainment.

You should also pay attention to the type of content you are posting. Both platforms have strict rules on how people can perform and act on their platforms. Several high-profile streamers have made the switch from Twitch to YouTube because of content disputes.

PewDiePie himself made the move, as did the popular streamer Dr Disrespect. Unsurprisingly, many users followed their favourite streamers to their new platforms, as many fans build communities around their favourite personalities. According to the competitive gaming site, Win.gg, streamers have even faced expulsion for showing clips of other banned members. Twitch has a reputation for eliminating even its highest earners without warning if they feel they have broken their terms of service.

Both platforms provide several ways for streamers to make money. When you are starting you can only earn money on Twitch if you get invited to become a partner. The criteria entry is that you must stream a certain number of hours every week. However, the total is not a lot, particularly if you are hoping to earn a living from it.

They also both allow creators to monetise ads, taking a cut off the revenue for ones they choose to display. However, including too many can make viewers turn off and go elsewhere. An alternative offered by Twitch is affiliate links placed at the bottom of the screen.

Twitch also allows creators to take tips and donations from viewers. Credit Donkey estimates that 500 regular viewers are the optimum amount to make money from this, with roughly $3.50 in revenue for every 1000 views. Although YouTube has a similar setup, donating is less prevalent in the culture of its platform.

The Twitch audience is often more fluid and will flick between videos as they look for entertainment. As a beginner, this can be an advantage when you are trying to build your audience. When planning for growth, you should also consider your geography. YouTube is one of the most banned websites on earth, so you may miss out on a lot of potential followers or not even be able to start at all.

Twitch is therefore the best for starting if you are purely streaming. However, for more freedom, both in content creation and regarding language and behaviour, YouTube comes out on top.