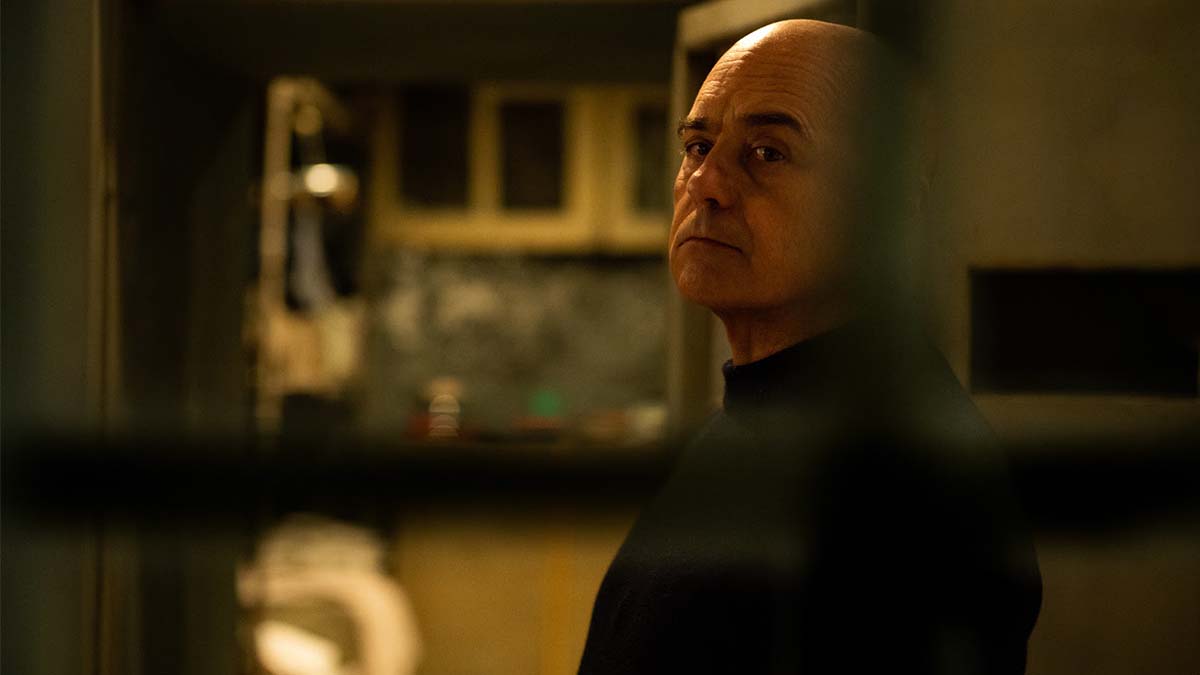 Sky has released the official trailer for their upcoming eight-part Italian drama ‘The King’.

Directed by Giuseppe Gagliardi (‘1992’, ‘1993’, ‘1994’, ‘Non Uccidere’), ‘The King’ will air on Sky Atlantic and TV streaming service NOW in April, reinforcing Sky’s commitment to providing customers with premium original drama from across Europe.

‘The King’ sees Luca Zingaretti (‘Inspector Montalbano’) in the role of the controversial prison boss Bruno Testori, who rules the San Michele penitentiary with his own special set of laws. Whilst Testori’s life outside the prison may have gone wrong, inside San Michele he dominates as ‘The King’. Ruthless with those who deserve it and unexpectedly compassionate with others, Testori always follows the principles of his own distorted and obscure morals. When the kingdom risks crumbling, threatened by imminent danger, Bruno will have to fight the most difficult of wars.

‘The King’ is produced by Sky Studios with Lorenzo Mieli for The Apartment, together with Wildside – both Fremantle companies – and in collaboration with Zocotoco. The story of ‘The King’ is written by Stefano Bises, Peppe Fiore, Bernardo Pellegrini, Massimo Reale and Davide Serino.

‘The King’ will debut on Sky Atlantic and TV streaming service NOW in April.

In this article:Sky, The King