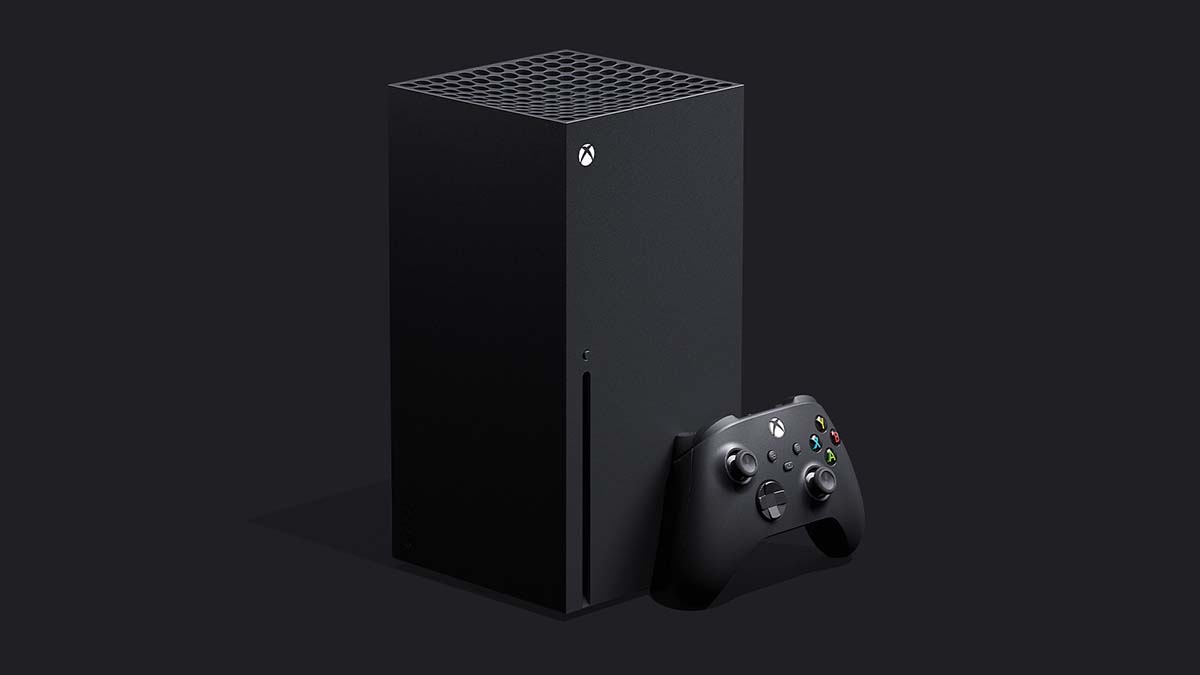 During Microsoft’s recent 20th anniversary Xbox event, the company announced that a total of 75 new (old) games were being adopted into the new system’s backward compatibility library. Key titles among these include long-time hits such as ‘TimeSplitters 2’, ‘Skate 2’, ‘F.E.A.R’, and ‘NIER’.

Even better, some of the games are offering FPS boost support, meaning many of them will run at much higher and more reliable frame rates than in their original releases.

Though this level of backwards compatibility has been growing in modern consoles, the idea behind maintaining the popularity of classics is not a new one in interactive entertainment. Using bingo as a base, we want to explore why this route had proven so successful, and why it’s likely to remain a popular pursuit in the generations to follow.

Modern digital bingo has come a long way from its roots. For an example of this, interested readers can play Slingo Bingo, checking out classic forms of the game as well as newer versions like Starburst bingo. These titles are designed to bring the bingo formula into the modern technological world, and as with Xbox’s effort, they do this by leveraging the latest tech on offer. The only real major difference is that, while Xbox games are confined to their console, these new bingo games are playable over desktops, laptops, and mobile systems.

It might seem odd for a company like Microsoft to bother with the effort of bringing forward all these older titles, the full list of which can be found on Kotaku. After all, most of these older games have modern equivalents or even direct sequels, so turning back the clock might seem a waste of time. To see why the move makes sense, we again turn to bingo games.

According to Britannica, the very first versions of bingo date back to the 1700s. Staying strong over the centuries, the modern form of the game was developed in the early 1900s, where it has persisted in a similar format ever since. It’s still the same idea of collecting numbers and filling out cards, and it still relies on the all-important factor of luck. In other words, it’s not a new game by any means, but it persists.

As with this new list of Xbox games, the fundamental core of this persistence ties into timeless appeal. Bingo is a game that’s easy to learn and impossible to master, involving luck and a heavy emphasis on community. Each of these components has always been attractive to us as humans, and no different era or location is ever going to change that.

Despite how many video games are released each year, early hits and important games will always play an influential part in the gaming zeitgeist. They might not have the same pedigree as bingo, but similar ideals of historical and modern appeal still hold, so it’s only natural that Microsoft took note. In the future, no matter the system, we’d expect similar developments to carry through.

Interactive entertainment is a key part of all cultures. It doesn’t just give us a way to have fun, it also serves as a method for us to share similar experiences and relate to each other no matter the physical distance. Though they lean on two very different avenues, both bingo and Microsoft have taken this message to heart, and it’s something they’re likely to maintain in the years to come. Whether you enjoy one or both sides of these forms of entertainment, it looks like we have a bright future ahead.