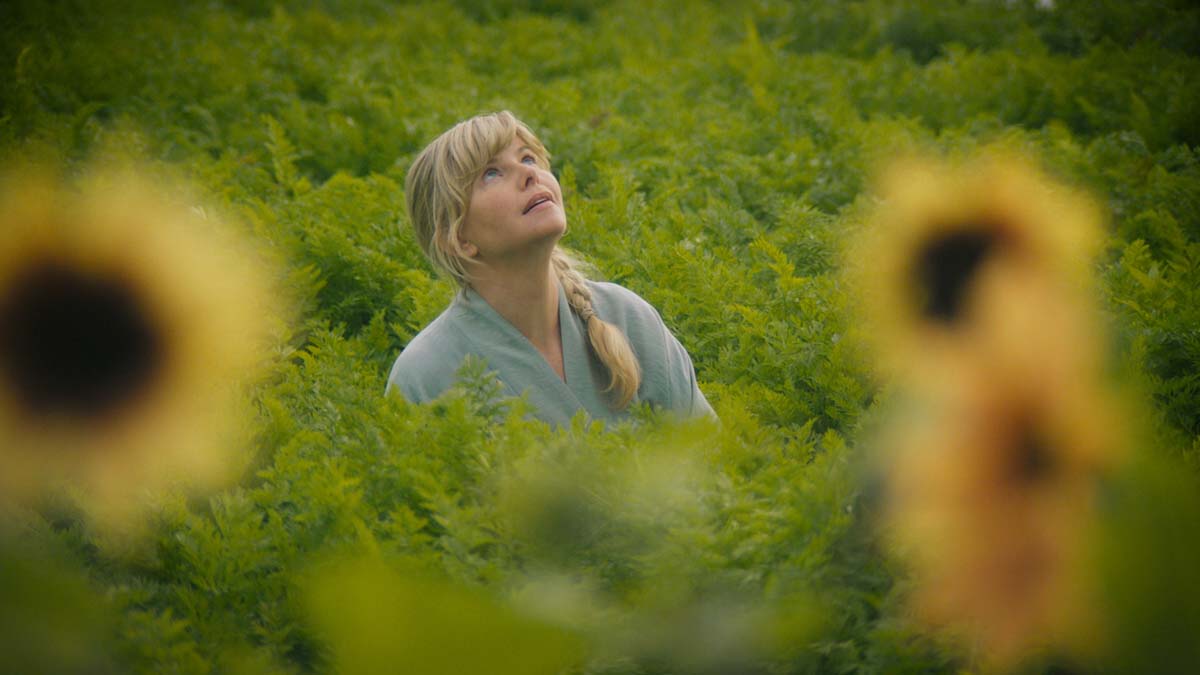 Walter Presents is bringing Swedish series ‘Partisan’ to Channel 4 and All 4 this month.

Billed as ‘one of the most unusual Scandi Noirs this year’, the series is like ‘Midsommar’ but set in a gated farming community with something to hide…

In the idyllic surroundings of Jordnära, Kent and his wife run a very successful organic farm in a gated community. Johnny is their newest recruit, and his first job as a truck driver is to pick up two foster girls, Nicole and Maria, and bring them to the farm. But as soon as he arrives he is suspicious of the community’s polished exterior and their obsession with their gymnastics team, which is only worsened when he finds himself ordered to dig a grave.

Meanwhile the teenage Nicole’s escape efforts are thwarted, she refuses to take part in gymnastics and is wary of her temporary adoptive parents Kent and Maud. But as Johnny’s concerns grow for himself and the girls, it becomes clear he has his own agenda… Who is Johnny?

It won best series at the Cannes International Series Festival. Actor Fares Fares co-wrote the series with creator Amir Chamdin. Viewers may recognise Fares from his role in the blockbuster movie ‘Rogue One: Star Wars’.

Walter Presents: ‘Partisan’ will launch on Channel 4 on 21st November at 11pm with the second episode airing at midnight on 22nd November. The full boxset will be on All 4 from 19th November.