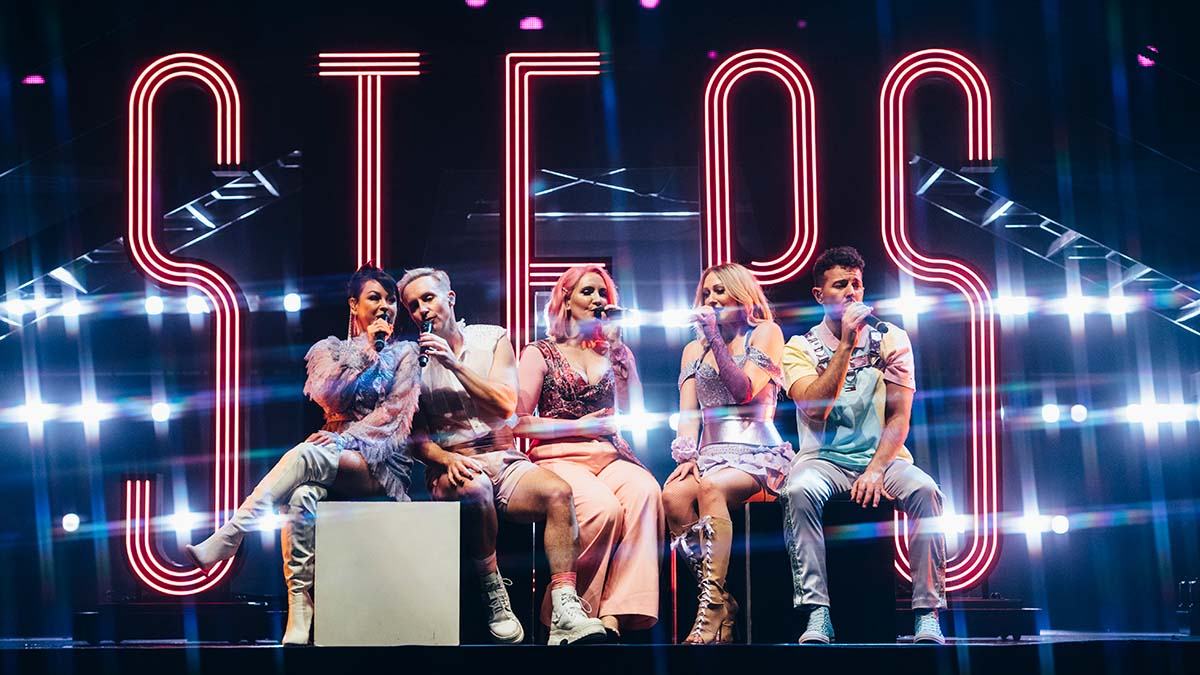 Steps kicked off their ‘What The Future Holds’ UK tour last night at Sheffield’s FlyDSA Arena.

Over the course of the pop spectacular, fans were treated to classics such as ‘One For Sorrow’, ‘After The Love Has Gone’, ‘Stomp’ and ‘Tragedy’, as well as more recent tracks including ‘What The Future Holds’ and ‘Heartbreak In This City’.

Steps released ‘What The Future Holds Pt.2’ last month and after a fierce, close chart battle they ended the week at #2. The #2 marked their third top 2 album in just 3 years on the Official Albums Chart.

The rest of the dates for the ‘What The Future Holds’ tour are: