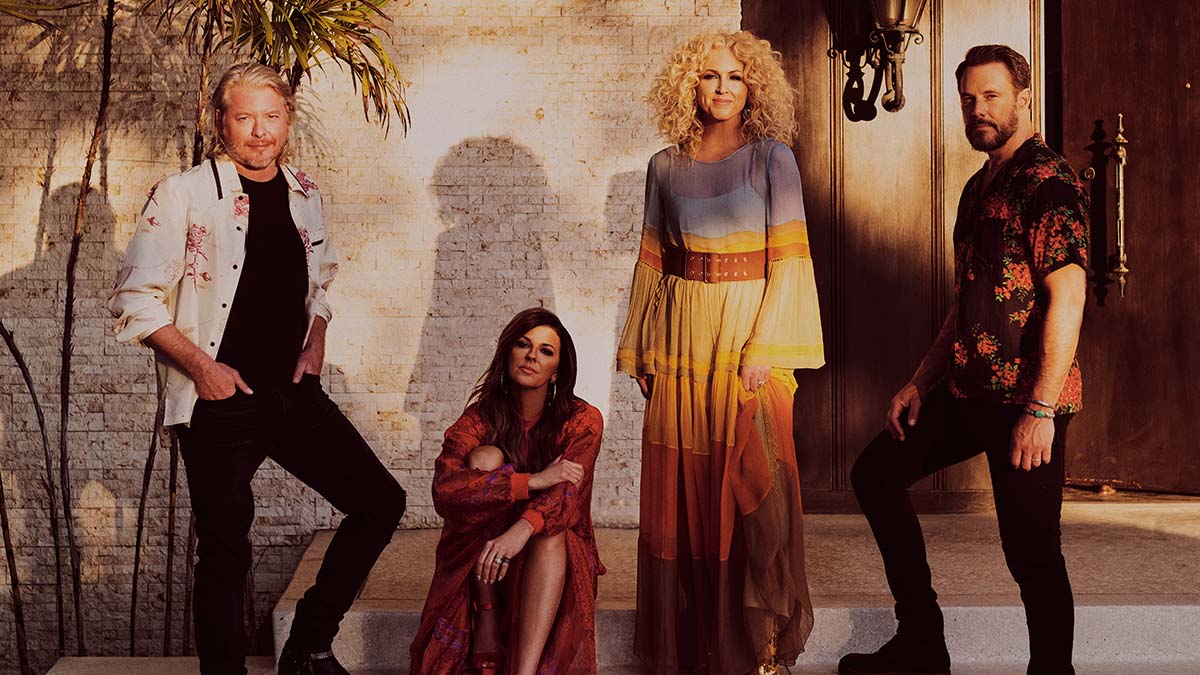 The GRAMMY, ACM, CMA, and AMA Award-winning group first arrived on the music scene over 20 years ago with hit songs ‘Boondocks’, ‘Bring It On Home’, ‘Good As Gone’ and the GRAMMY-nominated ‘Little White Church’.

Their latest hit single ‘Wine, Beer, Whiskey’ taken from the bands self-produced ninth studio album ‘Nightfall’ was released at the top of the Billboard Country Charts in January of 2020. To date ‘Wine, Beer, Whiskey’ has reached global streams of over 265 million, putting Little Big Town’s career lifetime streams at over 2.3 billion.

Tickets are on general sale from 9am, Friday 5th November at bst-hydepark.com
Ticket prices start at £74.95 + booking fee.


The full Eagles tour dates are: