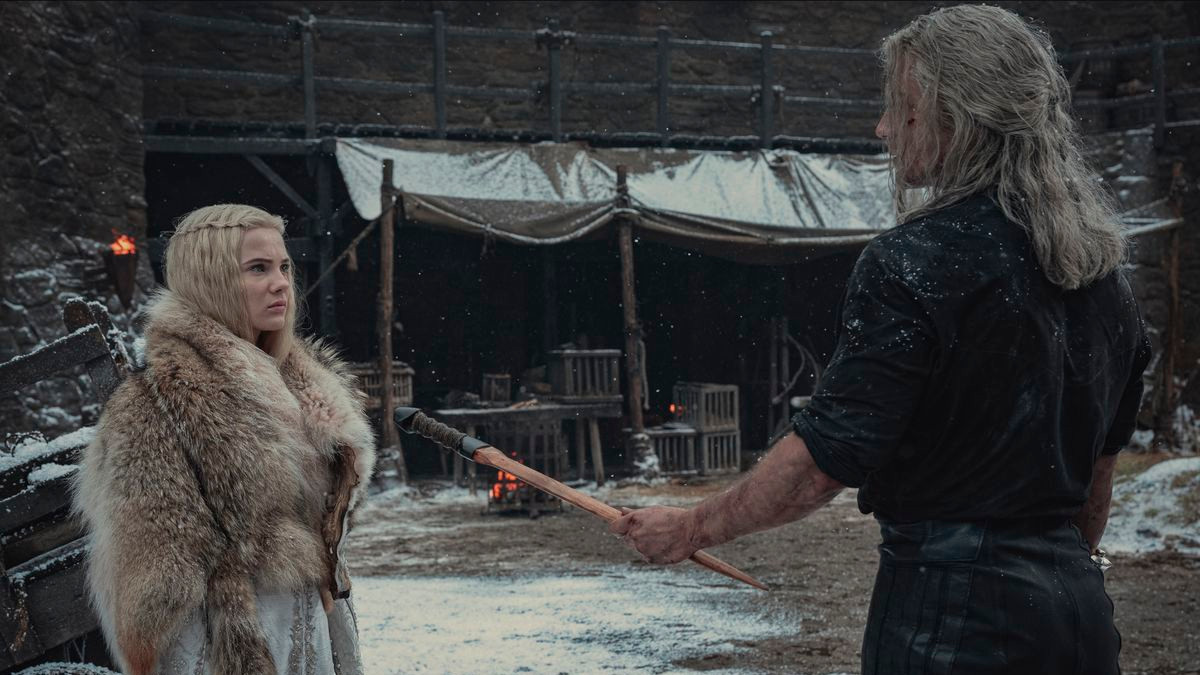 Season 2 of the awesome Witcher series returns to our screens via Netflix on 17th December. To get fans frothing at the mouth, a panel at the Lucca Comics & Games Convention in Italy, The Witcher showrunner Lauren Schmidt Hissrich, cast members Joey Batey (Jaskier) and Kim Bodnia (Vesemir), production designer Andrew Laws and costume designer Lucinda Wright delighted fans with a surprise drop of the highly anticipated main trailer and key art for The Witcher Season 2.

Season one ended with Geralt finally linking up with Ciri and season two picks up things right after this and other events. Convinced Yennefer’s life was lost at the Battle of Sodden, Geralt of Rivia brings Princess Cirilla to the safest place he knows, his childhood home of Kaer Morhen. While the Continent’s kings, elves, humans and demons strive for supremacy outside its walls, he must protect the girl from something far more dangerous: the mysterious power she possesses inside.

I’ve now watched the trailer a couple of times and I’ve noticed a few things to get excited about. First off, Ciri seems to have become a much more forceful character much more capable of defending herself which I presume is down to some Witchery training carried out at Kaer Morhen. It also looks like there will be a whole new array of monsters to vanquish and it was great to see much greater use of Witcher signs which didn’t make much of an appearance in season 1.

Check out some production stills in our gallery below: