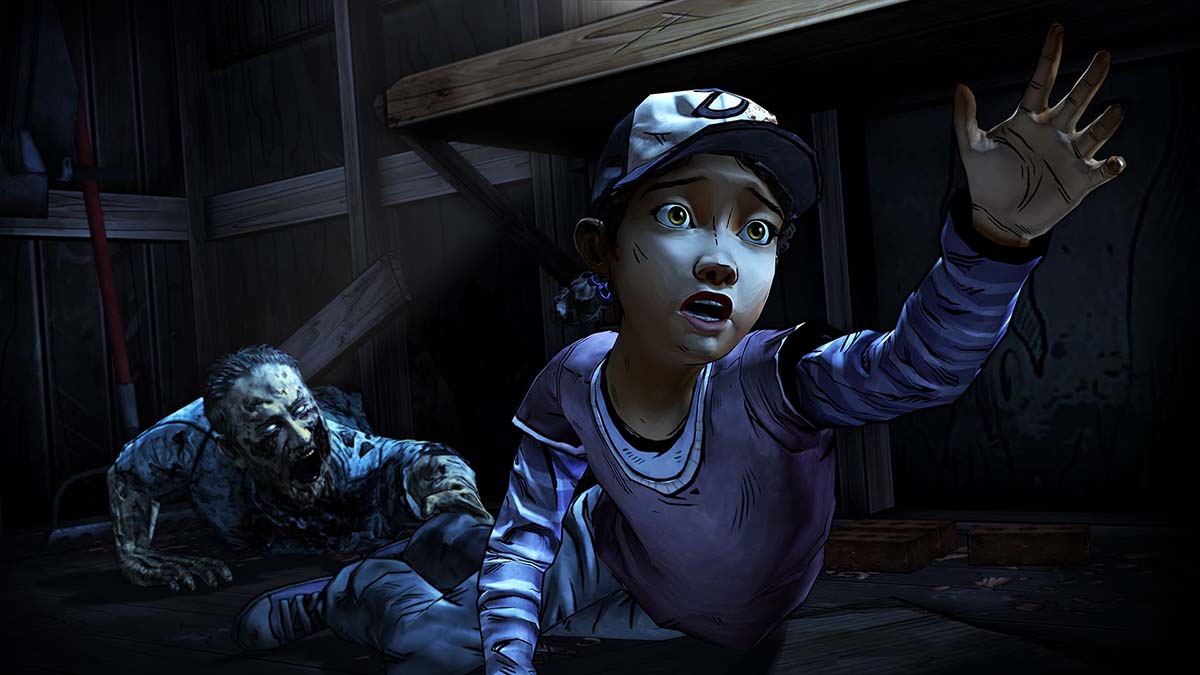 As gaming is becoming one of the most popular ways to unwind and make use of priceless free time, gamers all around the world are enticed by the various ranges and styles of games the industry has to offer. Gamers often receive a thrill out of defeating their enemies in their favourite games, providing them with a sense of pride and achievement. One of the most popular game styles to go head to head with your enemies is zombie games, for many gamers nothing quite beats the feeling of success after overcoming an iconic zombie game. Since the first zombie-based video game by Quicksilva named ‘Zombie Zombie’ was released in 1984, the growth and development in these styled games have been rising in popularity ever since.

With zombies remaining the best enemies to fight with in the gaming world, the realistic video graphics that are put into video games today make the experience a gripping adventure. Luckily for gamers, zombies are relatively easy to kill – it’s no wonder so many people are winning these games! Although they seem to stumble around the game aimlessly, they do a little more than this when it comes to close contact, making these games satisfying to players who enjoy success in their games. If you are looking for new zombie game inspiration, this article will guide you through the best games to play in 2021.

The thrilling themes in ‘State of Decay 2‘

‘State of Decay 2’ is an epic open-world zombie survival game that is the sequel to the popular original ‘State of Decay’. Fans of the games are certainly not disappointed by the thrilling battle with the undead, as the game is action-packed with a range of apocalypse settings to entice players into taking over the zombies that have risen.

This game is the perfect modern take on zombie games, with a variety of features in the game to excite players into the new world they enter. ‘State of Decay 2’ provides players with the opportunity to create communities, scavenge and navigate through the post-apocalyptic setting. With the determination and skill to survive, any gamer is in for a whirlwind adventure when they step into this game.

The riveting storylines of ‘Back 4 Blood‘

The thrilling FPS game ‘Back 4 Blood’ is an adrenaline fuelled experience for any gamer. Players will find themselves in the midst of a gory zombie pandemic in which they will have to complete a series of tasks to seek their rescue. With the option for multiplayer mode, gamers can play alongside their friends to battle their way to victory.  The game of survival includes a range of weapons like carbine rifles and express shotguns, as well as varied storylines to incaptivate players.

For those wanting to dig deep into the true experience of the game, real-life games like airsoft allow you to immerse yourself into the creative side of gaming, where FPS games can become reality. Airsoft players can form teams and face off against opponents in a variety of airsoft activities like Capture the Flag, President, Manhunt, and Zombie. While it’s not quite like the video games, there are a range of airsoft clothing and equipment brands that offer the expertise equipment, similar to your favourite character skins to ensure your game is carried out safely and responsibly.

Telltale’s The Walking Dead: an Apocalypse to remember

Telltale’s ‘The Walking Dead’ is an episodic game, based on the popular comic book series which is found to be one of the most popular zombie-style games in gaming history. For gamers who enjoy indulging into a deep storyline, ‘The Walking Dead’s strong narrative follows a climatic journey that takes players through thrilling events and impressive character developments.

The iconic game is set in the wake of a zombie apocalypse where gamers are presented with a number of challenges to reach their victory. Following their character’s journey of survival through the apocalypse, they work together to defeat the zombies. With the emotion and determination that is put into the characters in the game, the surreal experience is like no other in ‘The Walking Dead’, and is definitely one to add to the list for those looking for a challenge.

In this article:Back 4 Blood, State of Decay 2, The Walking Dead