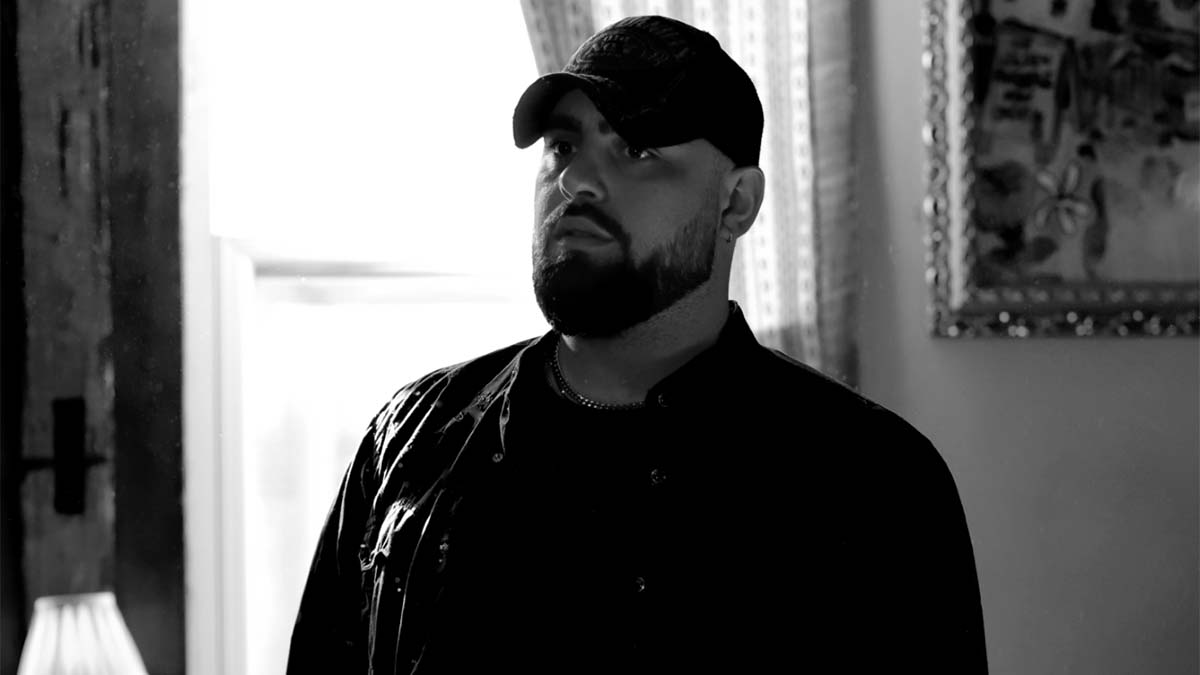 The follow-up to ‘Proud To Be Me’, ‘Outlaw’ was written one night after having a conversation about authenticity and being true to your values and life experiences.

Hodges recalls: “I was having a conversation with a radio DJ about my songs sounding too ‘American’ and he suggested I write a song about my life. The song is a true representation of what I like doing. ‘Fishing in the morning, drinking in the afternoon, stay up late with my guitar.’ I do all of this on a regular basis and I’m proud to say this song came from the heart, laying bare my everyday experiences. The irony being, instead of sounding less American country, it makes me sound even more American country!”

‘Outlaw’ was recorded, produced and mixed by Lewis Fowler at Summerland Studio with some of the track also being recorded with Jake Stanton at Big Fig Studios.

Last night Hodges showcased the song for the first time at Velvet Bar, Wakefield with his full band consisting of Simon Hant on Drums, Liam Rothery on guitar, Morgan Smith on Bass and Ross Moore on keyboards.

The band also have several other key performances coming up, they will be playing the Buck and Bull Halloween Party on the 30th of October in London, followed by an appearance at the next Round Up London (25/10/2021), which is hosted by Americana/Country duo Two Ways Home.

25th Nov – The Round Up – Colonel Fawcett, London