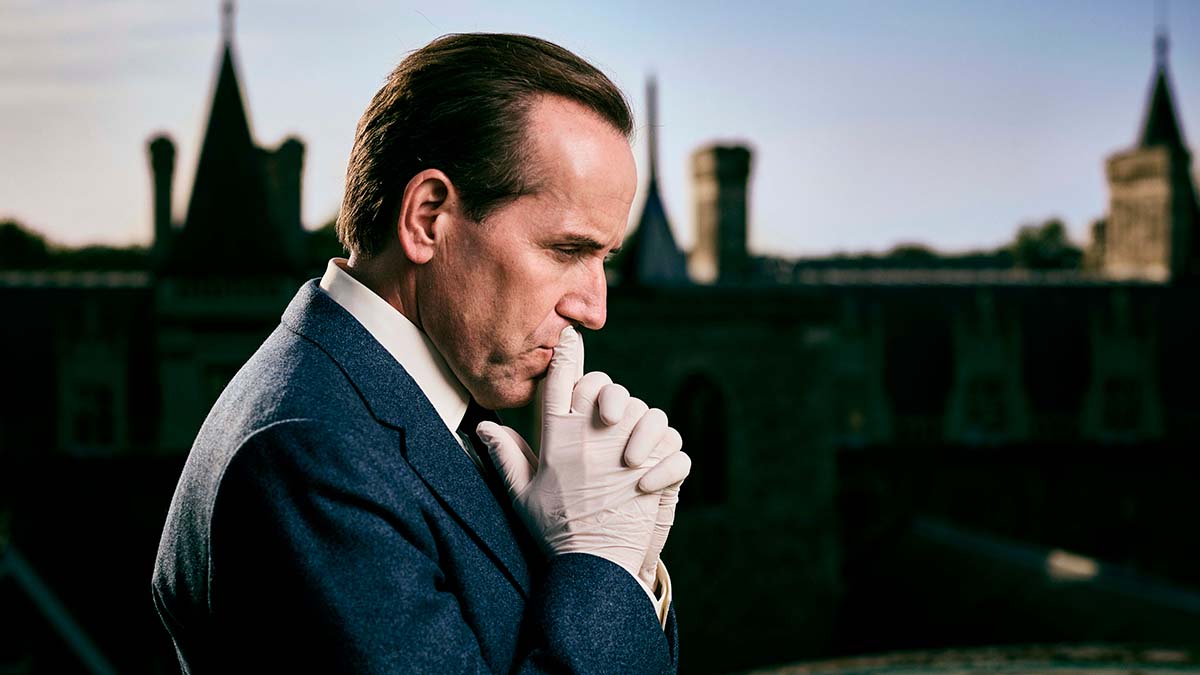 The hit series, which stars Ben Mill and Frances de la Tour, is produced by Eagle Eye Drama, written by Matt Baker and Malin-Sarah Gozin and directed by Dries Vos.

Set against the stunning backdrop of one of the world’s most prestigious educational institutions, Cambridge University, the second season of Professor T will see Jasper Tempest and his mother Adelaide, seek help from a therapist, which in turn will uncover more secrets from Professor T’s troubled childhood.

Airing on ITV during the summer of 2021, the launch episode of ‘Professor T’ attracted an impressive 5.41m viewers on ITV (28 day consolidated), also performing strongly in the US where it was broadly carried by local PBS stations and is streaming on the PBS Masterpiece Prime Video Channel, pbs.org and the PBS Video app.

“We’re incredibly grateful to the ITV and PBS audiences for taking ‘Professor T’ to their hearts, and we are actively plotting an even quirkier and uplifting Season Two. Expect more baffling crimes, more breath-taking scenery, and some answers to the most intriguing mystery of all: what is it, exactly, in his childhood, that makes the Professor tick?”

“Ben Miller’s ‘Professor T’ has become a favourite with audiences in the UK, US and across the world. We’re absolutely thrilled to be making another series, reuniting a brilliant cast and strong production team. It’s a wonderfully warm and visually beautiful crime series which unusually manages to combine mystery, humour and poignancy within each episode. Audiences have embraced its distinctiveness and we look forward to surprising them again in the next season.”

“We would like to congratulate Eagle Eye and ITV on Professor T’s continuing success, not only in the UK but also worldwide, with over 80 sold territories to date and counting. It is Beta’s pleasure and honour to be the international partner of ‘Professor T’. We can’t wait to watch Jasper Tempest’s new cases in Season 2.”

‘Professor T’ is currently available to viewers to catch up on ITV Hub and also available to BritBox UK subscribers who can stream the boxset series.