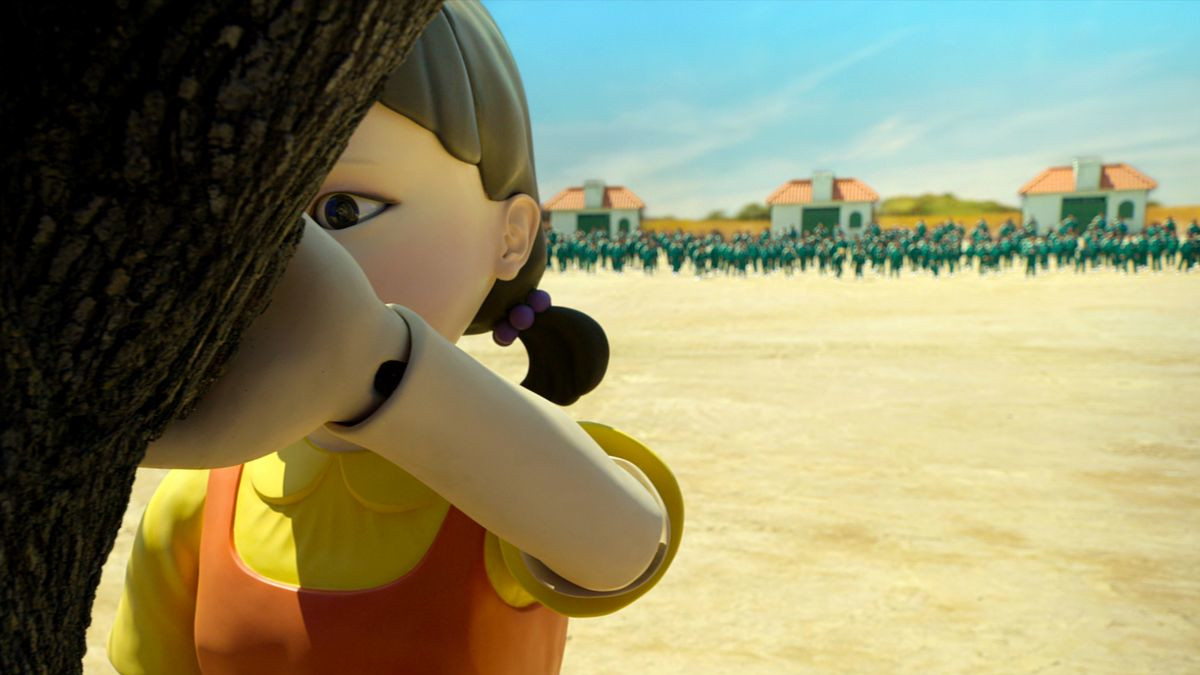 Squid Game is a recently released Korean drama (available on Netflix in the UK) where adults are forced to take part in kids games with the losers losing their lives in some very horrible ways. The show itself has become a massive hit and I heartily recommend you go and watch it. Be warned though, it is very graphic and violent and definitely isn’t one for the kids.

Given the show’s popularity, it’s not a massive surprise that spin-off games have appeared on Roblox. There are currently a whole host of different experiences to choose from but be warned, they differ greatly in terms of quality. I am currently making my through the various versions and will report back soon on my findings.

Red light Green light is one easily the most popular of the games you can play. In Red Light Green Light the aim is to cross the finish line without getting caught moving. When green light is announced you can move freely, when red light is called you need to stay still. Any movement whilst red light is enforced will resort in you getting oofd and having to wait until the next round.

It’s actually a fun game to play and looks scarily similar to the movie (I’m not sure how legit it is regarding copyright!) but I’ve found it quite a challenge to actually get into a game. Before a round starts every single player needs to stand on a bed and that simply doesn’t happen. Getting 100 Roblox players to do the same thing at the same time is like herding cats. You can pick up a private server for a reasonable 100 Robux so if you want to play with friends this is probably the best option.

In this article:Netflix, Roblox, Squid Game