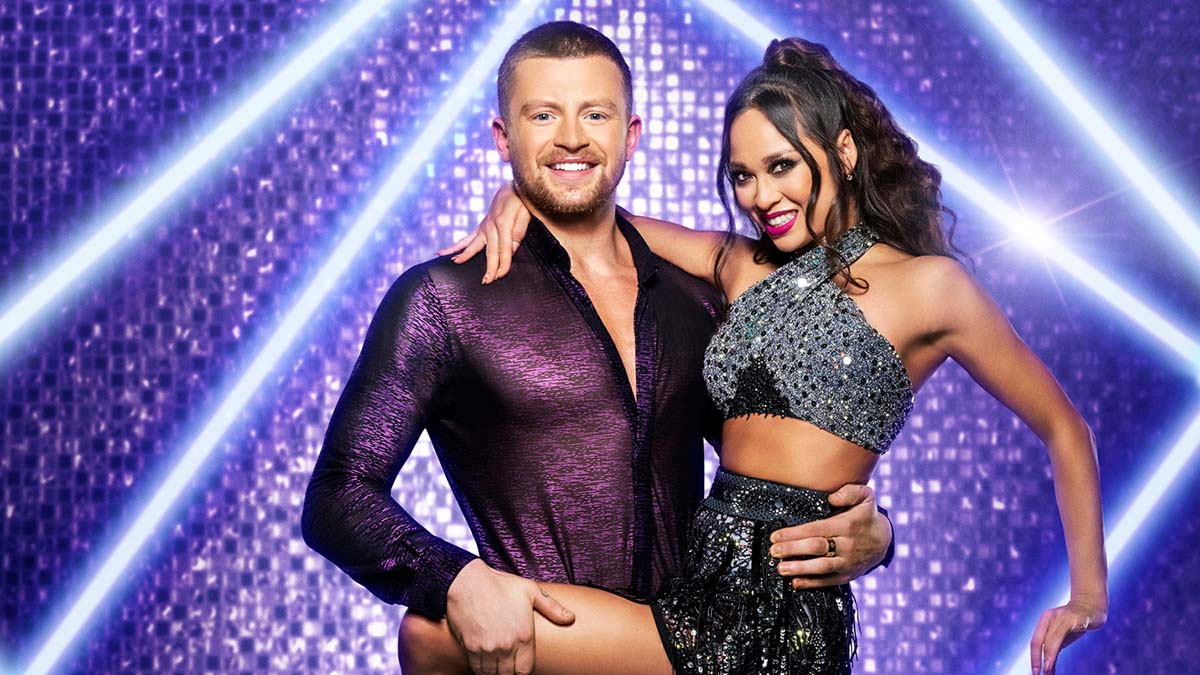 The first ‘Strictly Come Dancing‘ live show of the 2021 series is almost here and we’ve got all of the details ahead of it this weekend.

Last weekend saw the 15 celebrities find out who their professional partner is for the series. This weekend, the couples will take to the ballroom to dance for the first time and it’ll be the first chance viewers have had so far to see what talent there is among this year’s celebs.

The songs and dances for the first live show are detailed below:

Who are you most excited about seeing perform? Have you picked your winner yet?