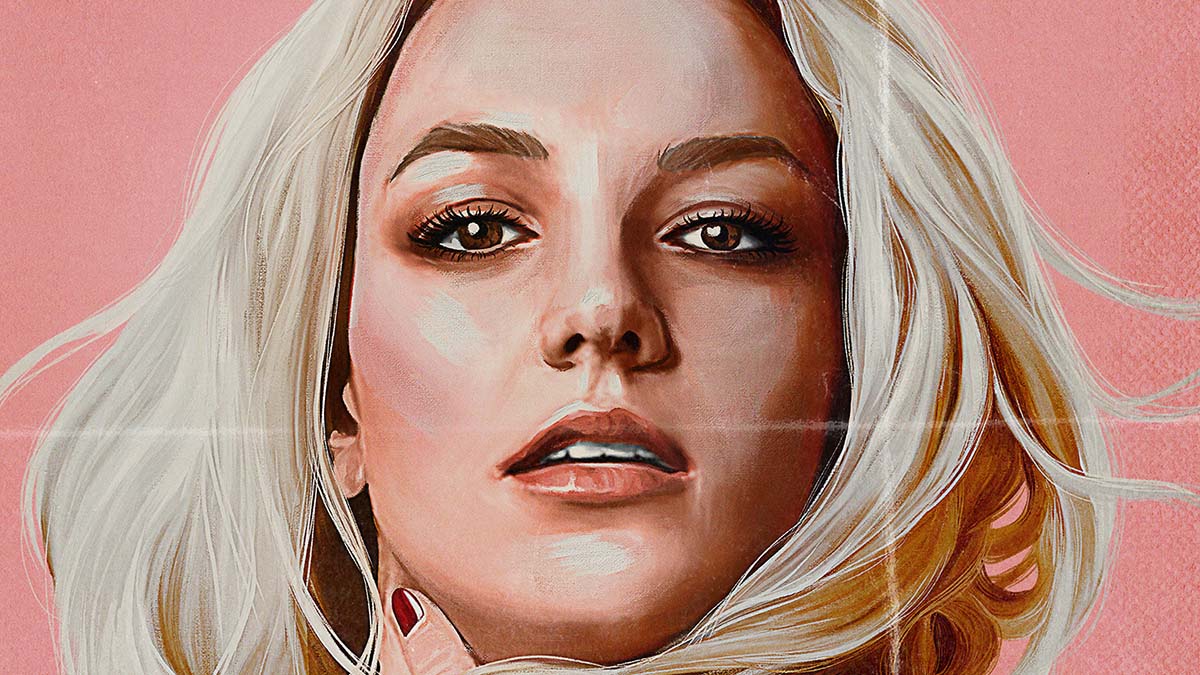 Britney Spears has been fighting a very public battle to get out of her conservatorship and Netflix are looking at the situation in-depth with new documentary ‘Britney Vs Spears’.

Released on 28th September, ‘Britney Vs Spears’ is directed by Erin Lee Carr (‘How To Fix a Drug Scandal’, ‘Dirty Money’) who has teamed up with journalist Jenny Eliscu to delve deep into the tangled history of the conservatorship that has been in place for over 13 years.

The synopsis for the documentary is:

The world knows Britney Spears: performer, artist, icon. But in the last few years, her name has been publicly tied to another, more mysterious term: conservatorship. Britney vs Spears tells the explosive story of Britney’s life and her public and private search for freedom. Featuring years-long investigative work, exclusive interviews and new documents, this Netflix feature film paints a thorough portrait of the pop star’s trajectory from girl next door to a woman trapped by fame and family and her own legal status. It shows Britney’s life without utilizing the traumatic images that have previously defined her.

The documentary weaves a shocking timeline of old and new players, secret rendezvous and Britney’s behind the scenes fight for her own autonomy. Text messages and a voicemail as well as new interviews with key players make clear what Britney herself has attested: the full story has yet to be told.

‘Britney Vs Spears’ lands on Netflix on 28th September 2021.

In this article:Britney Spears, Netflix