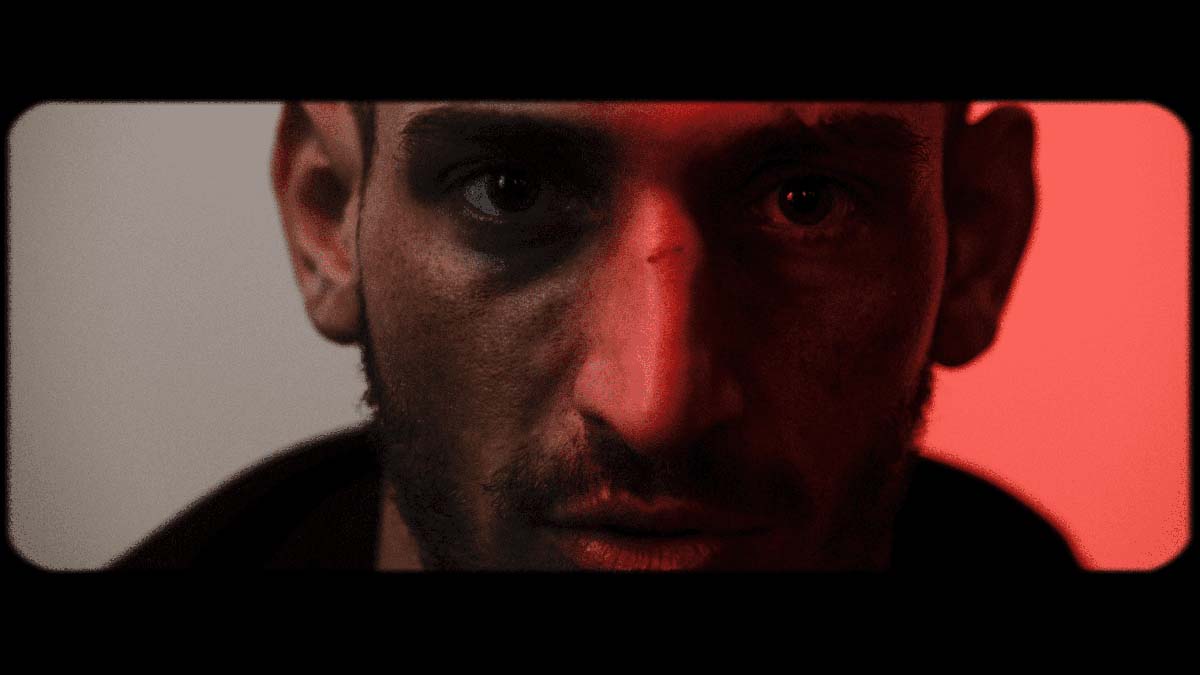 Studio Soho Distribution are delighted to present ‘Huracán’, a powerful and stirring psychological thriller coming to Digital and DVD from 27th September 2021.

For the brutal world of Mixed Martial Arts fighting, only the toughest (both physically and mentally) survive. ‘Huracán’ follows Alonso Santos (Cassius Corrigan) as he struggles to make it as a professional in the MMA sphere. As he lands punches and kicks inside the ring, outside he too battles – trying to overcome his Multiple Personality Disorder which manifests itself in his fearsomely aggressive alternate personality, Huracán. With help from his therapist, Isabella, played by Yara Martinez (‘True Detective’, ‘Jane The Virgin’), Alonso prepares for the biggest fight of his life, knowing he must master himself before he can defeat his opponent.

‘Huracán’ puts us right in the middle of the cage, in the heart of the action, as we experience the gladiatorial fights, awash with blood and sweat. Helping to bring this rawness to the screen are MMA heavyweights including Grégory “Cheetah” Choplin who plays Alonso’s trainer (a former Middleweight and Super Middleweight Muay Thai World Champion kickboxer) and Jorge Masvidal (himself the winner of UFC’s inaugural BMF (Baddest Mother Fucker) title) as our hero’s opponent. With real-life fighters and consultants on the film, ‘Huracán’ boasts a verité aesthetic and intensity in its drama.

Written, produced, and directed by Cassius Corrigan, ‘Huracán’ highlights a fresh and exciting new voice in cinema. Cassius was recently handpicked by Ron Howard to be a part of the prestigious ‘Imagine Impact’ program, made up of the most promising new filmmakers in the world. Within the program he is developing a TV series set in the world of MMA fighting, with Entourage creator Doug Ellin as his mentor.

To celebrate the release we’ve got 2 copies to give away on DVD. Enter below for a chance to win… a Rafflecopter giveaway