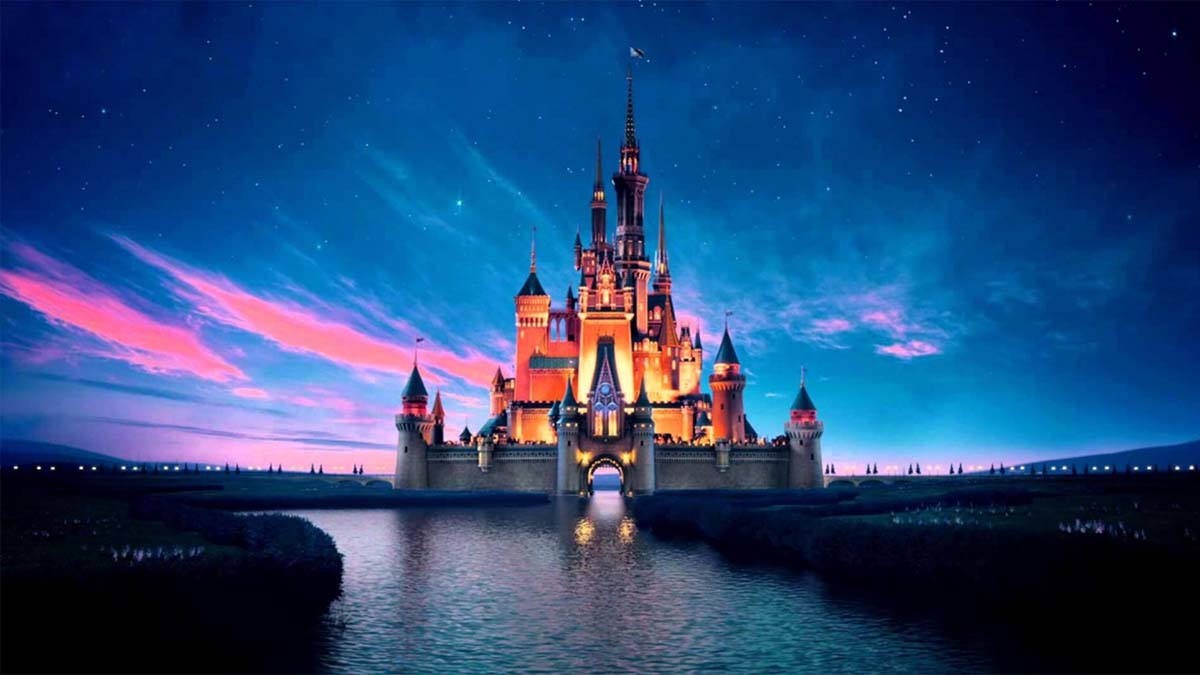 Disney has long been a force to be reckoned with and more so in recent years after taking over the keys to the Star Wars Universe. They now own Marvel too and several other big-name movie studios, which has given them a bigger share of the Hollywood market.

In recent times, the studio has also entered the streaming wars with the Disney+ service. With binge-watchable TV shows and such movies as Cruella and Luca, they have become a worthy competitor to Netflix and Amazon Prime.

If you’re a fan of Disney, you now have a  tremendous back catalogue of movies and shows to watch on the streaming platform and you can introduce your children to those classic Disney productions from yesteryear. And thanks to sites such as Adorable Stuffed Animals, you can even bring home some of those beloved Disney characters that you or your little ones have fallen in love with.

But what about the future? Which upcoming Disney movies are worth putting on your radar? Here are just a few that are worth getting excited about.

It’s been a long while since a new Home Alone movie has hit our screens. The last one was Home Alone: The Holiday Heist in 2012 and the less said about that shameless sequel the better. Thankfully, it looks like the next movie in the franchise will be better. Coming 31 years after the original Home Alone movie was released, it is apparently a remake of that Macauley Culkin classic, and stars JoJo Rabbit’s Archie Yates as the youngster left home alone at Christmas. It won’t be a straight-up rehash of the original as this time it’s a married couple who break into the home of the young protagonist. According to the press release, they are after a priceless family heirloom, but in true Home Alone-style, you can guarantee they will have a hard time getting their hands on it.

The movie will be hitting Disney+ on November 12th.

The latest animated movie from Walt Disney Animation Studios looks like it will be full of magic if the recent teaser trailer is anything to go by. Set in a magical village in Colombia, the movie will focus on the Madrigal family, each one of whom possesses a special power, such as the ability to shapeshift. Well, when we say each of them, that doesn’t include Mirabel (Stefanie Beatriz), who doesn’t appear to have any special powers at all. We’re sure Disney will pack in a heartwarming message about being yourself but we will learn more when the movie is finally released.

Encanto will be heading straight to cinemas on November 24th.

Puberty is something we have all had to go through but we are betting none of you experienced the growing pains of Mei Lee, the 13-year old protagonist of the upcoming Pixar release. As well as dealing with the usual awkwardness of adolescence, she also “poofs” into a giant red panda whenever she gets excited. Adding to her problems is her overprotective mother who, as can be seen in the trailer, causes Mei Lee to ‘turn red’ when she tries to watch over her at school. This is certainly a movie to get excited about but here’s hoping you don’t turn into a giant red panda (or any other type of animal) when you’re in line at the cinema.

To infinity and beyond! Buzz Lightyear is back only this time he’s not a toy! Confused? Well, you won’t be when we tell you that this is the origin story of Buzz Lightyear, the human test pilot who was apparently the inspiration for the character we know and love from the Toy Story movies. The upcoming 3D-animated movie will reveal how Buzz became the Space Ranger that the toy was based on, with Chris Evans voicing the character and not Tim Allen. It may be light years away from the franchise it is a spin-off from, but you can still expect the usual Pixar magic and humour from this intriguing new release.

The whip-cracking hero is back, presumably for the last time, as star Harrison Ford is now 79 years of age. Still, despite suffering an injury on the set of the new movie, he still looks as fit as ever, so you can still expect the action man heroics that Indy is known for. Not a lot is known about the plot at this stage but from what has been seen from on-set footage, it does appear that he will be facing the Nazis again. James Mangold will be taking over from Steven Spielberg as director, and as well as Ford, the cast will also include Phoebe Waller-Bridge, Thomas Kretschmann, Toby Jones, and Antonio Banderas. The last movie in the franchise was a disappointment for some but here’s hoping this next tale of derring-do matches up to the quality of the original series entries.

The new Indiana Jones movie is expected to swing into cinemas on July 28th 2022.

Fans of the original 1993 movie will be excited to know that a sequel is finally on its way, almost 30 years after the first movie bewitched us thanks to the star power of Bette Midler, Sarah Jessica Parker, and Kathy Najimy. In the sequel, 3 young women bring the witches back to Salem and must work out how to stop them from wreaking their usual brand of havoc. The sequel will be directed by Hairspray’s Adam Shankman and you can read more about it here.

These are just a few of the Disney movies coming your way over the next few months, but there are many others worth putting on your radar too. These include an animated Night At The Museum movie due for release next year and a new live-action Pinocchio movie that has no release date yet. Keep checking back on our website for more information on all the new movies that are set for release.