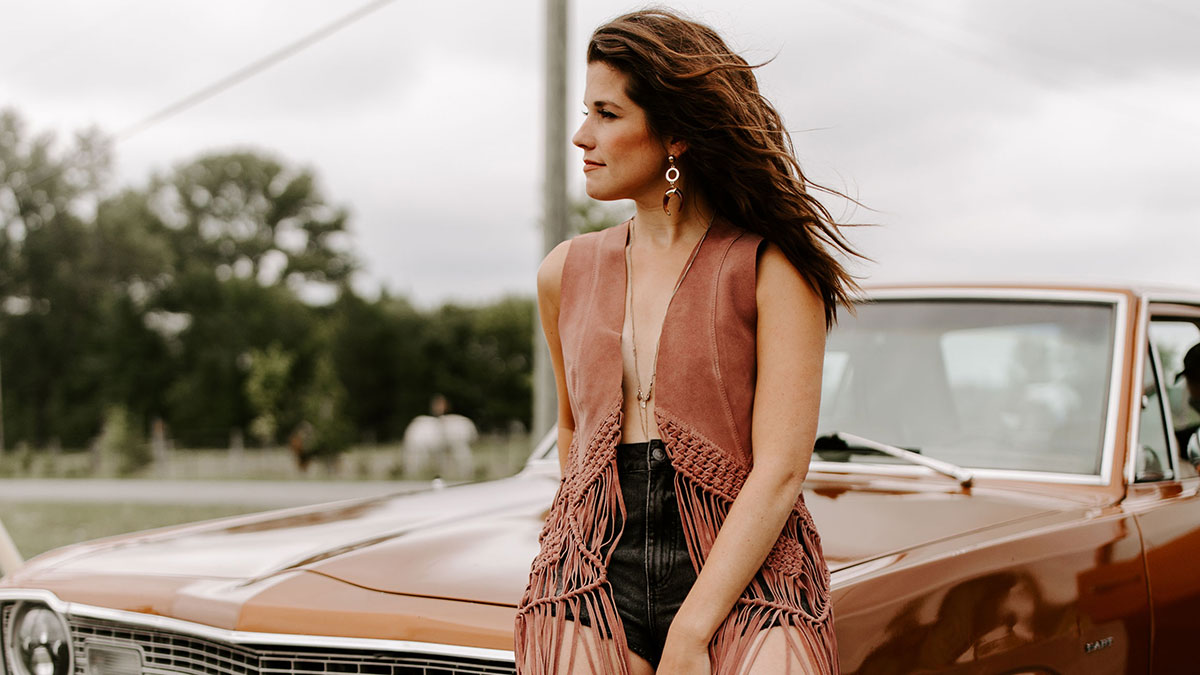 Brittany Kennell has released her new single ‘Spade’ and its accompanying music video.

Written by Kennell with Tori Tullier, the song is produced by John Anthony Gagnon-Robinette. The video for the track is directed by Charles-William De Melo with cinematography by Laura Torres.

Speaking about the song Kennell says, “I wrote this song with my friend Tori Tullier, who I met when I lived in Nashville. We had been recently going through similar dating experiences – realizing that people have a really hard time being honest with their intentions. This song not only holds the other player accountable but both parties involved. By giving ourselves higher standards, it shows the respect we have for ourselves, in hopes that it will be mutual.”

Kennell released her first single ‘Eat Drink Remarry’ a month before the pandemic hit. She’s managed to launch a career and make head turns in Canada and the United States by becoming one of SiriusXM Canada’s Top of the Country 8 semi-finalists, getting booked on major country music festivals and getting features on CMT, ET Canada and Salut, Bonjour.

She is expected to perform at Montreal’s first country music festival LASSO next August and will be Matt Lang’s opening act on his upcoming Quebec tour next fall.