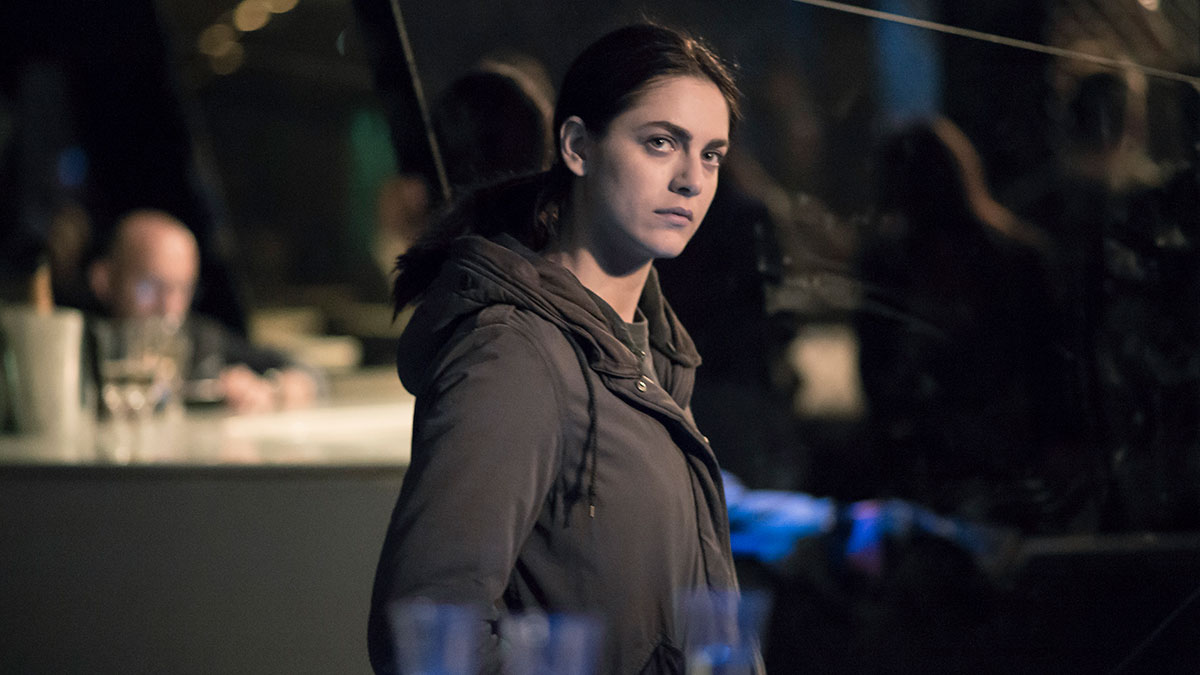 Walter Presents is bringing the third season of ‘Thou Shalt Not Kill’ to All 4 from 26th March 2021.

After the death of her mother and her sister’s accident, Valeria decides to halt her investigation into her family and focus on herself and her work. However, Lombardi & Andrea have other ideas…

Meanwhile, the body of an eighteen-year-old girl named Margherita is found near an apiary with her wrists cut off. It turns out that Margherita is Barbara’s twin sister, another girl who died a few months earlier when she committed suicide by jumping into a well nearby.

Valeria’s investigations lead to the discovery that the victim died of a head fracture and that the apparent suicide was staged to deflect the investigation. The police force have their suspicions but Valeria’s killer instincts tell her that sometimes you have to dig deeper to find out the truth.

A former Miss Italy and popular TV presenter, Miriam Leone who plays the lead role of Valeria, successfully made the move into acting and is now a huge star in Italy, where she was recently nominated for the Best Actress Silver Ribbon award in Italy, said to be the oldest film award in Europe.

The full third season of ‘Thou Shalt Not Kill’ will be released on All 4 via Walter Presents on 26th March 2021.

Advertisement. Scroll to continue reading.
In this article:Thou Shalt Not Kill, Walter Presents