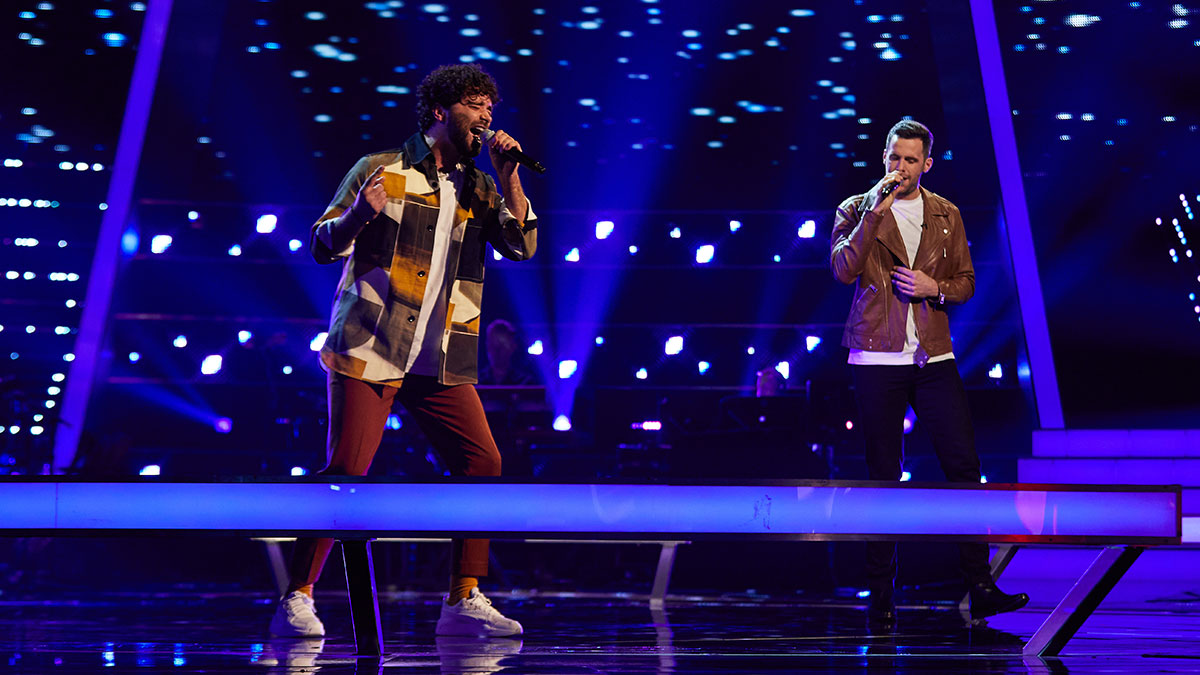 The Battles continue on ‘The Voice UK‘ tonight with coaches will.i.am, Anne-Marie, Olly Murs and Sir Tom Jones returning to the infamous red chairs as their acts go head-to-head and fight for a place in the semi-finals.

Will those that aren’t so lucky get stolen by the other coaches or will they be going home?

This is the final Battle round before the semi-final next week when the coaches will be joined by some big music stars to help their teams. The guest coaches are:

Who do you think is going to make it through to the semi-final? It’s a close competition this year isn’t it?

The Voice UK continues tonight at 8.35pm on ITV, to catch up on the series visit ITV Hub. Preview the episode with our gallery below:

Advertisement. Scroll to continue reading.
In this article:ITV, The Voice UK 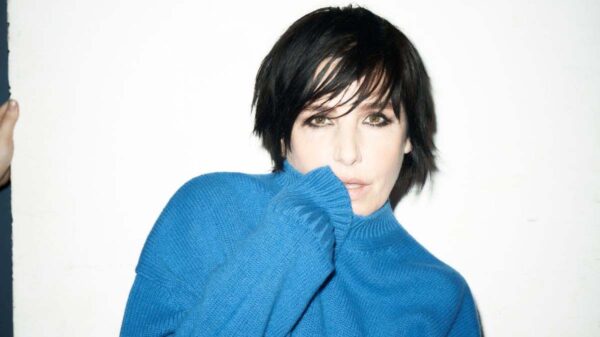