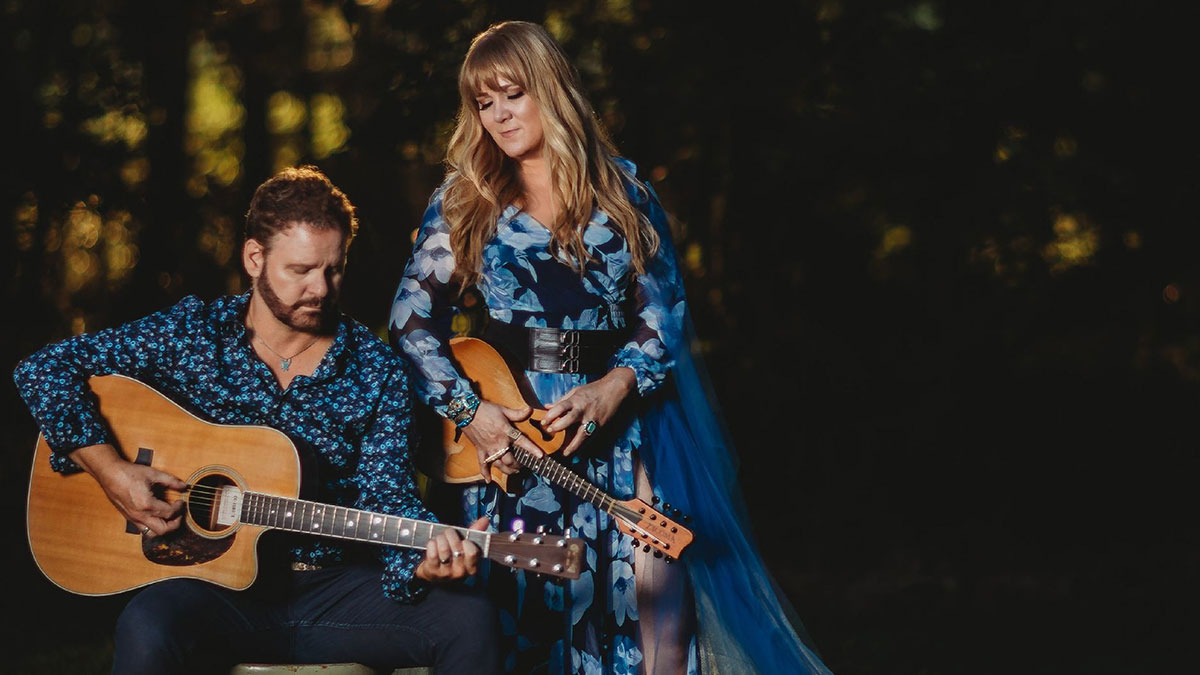 The song’s inspiration was born out of Donna Herrick’s loss of her mother and the loneliness of the past year in the midst of the pandemic.

‘Sunderland Road’ is slated for release in the summer of 2021. In anticipation of the album’s release, fans can get a revolutionary music experience by signing up on the band’s website where they will receive Herrick perks directly to their email inbox.  Over the course of four days, you will receive a free digital copy of their new single before it is released, behind the scenes footage of the making of the music video, printed lyric sheets, songwriting memos, and more.

In addition, fans who pre-order the new album will be automatically entered into a drawing to win the grand prize bundle.  Details about pre-orders and prize list will be announced soon.  Visit the band’s website to sign up now at www.herricklive.com.

‘Sunderland Road’ is co-produced by Herrick, David Walker and GRAMMY Award-winning engineer Snake Reynolds who has worked on 100+ multi-platinum albums.