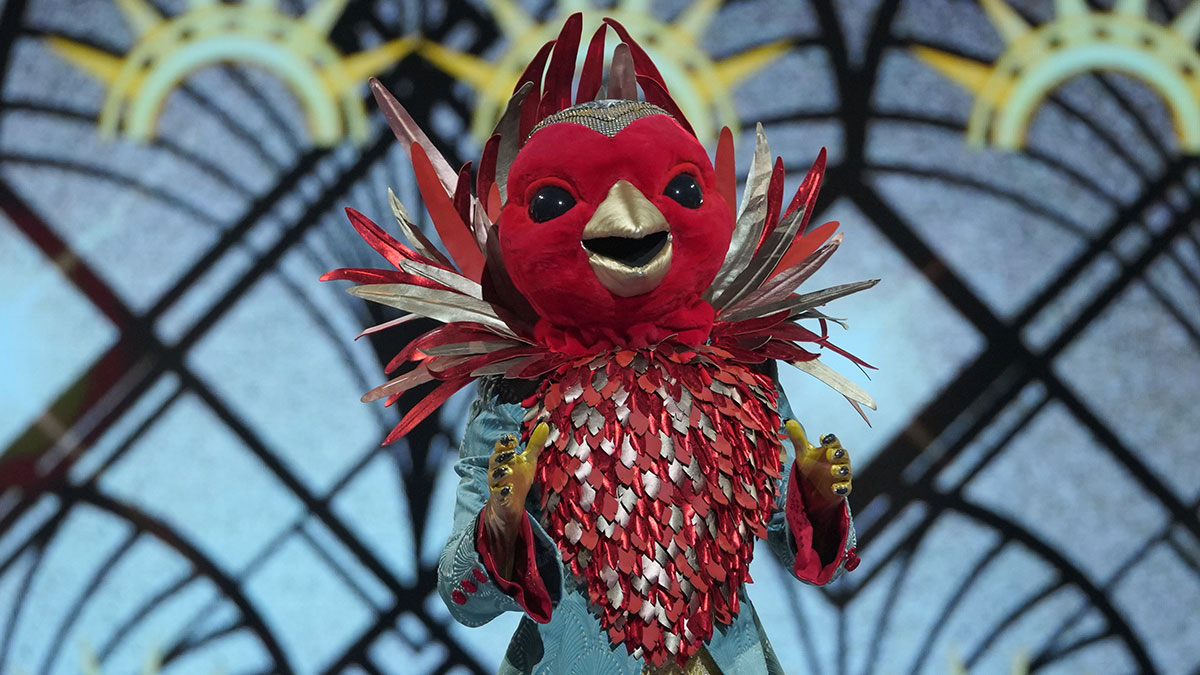 TV’s biggest musical mystery will finally be solved tonight on the final of ‘The Masked Singer UK‘ series 2.

In tonight’s episode, the final three masked singers compete to be crowned the ultimate champion. Who will win? Robin, Sausage and Badger will battle it out to take home the crown. Find out our latest guesses.

The identities of all three finalists will finally be revealed, plus all 12 Masked Singers return for a special group performance.

Hosted by Joel Dommett, who is joined by panellists Rita Ora, Jonathan Ross, Davina McCall and Mo Gilligan. Nicola Roberts, who won series 1 as Queen Bee, will also join the panel to help them figure out the identities of the finalists.

‘The Masked Singer UK’ final airs at 7pm tonight on ITV. Preview it with our gallery below: