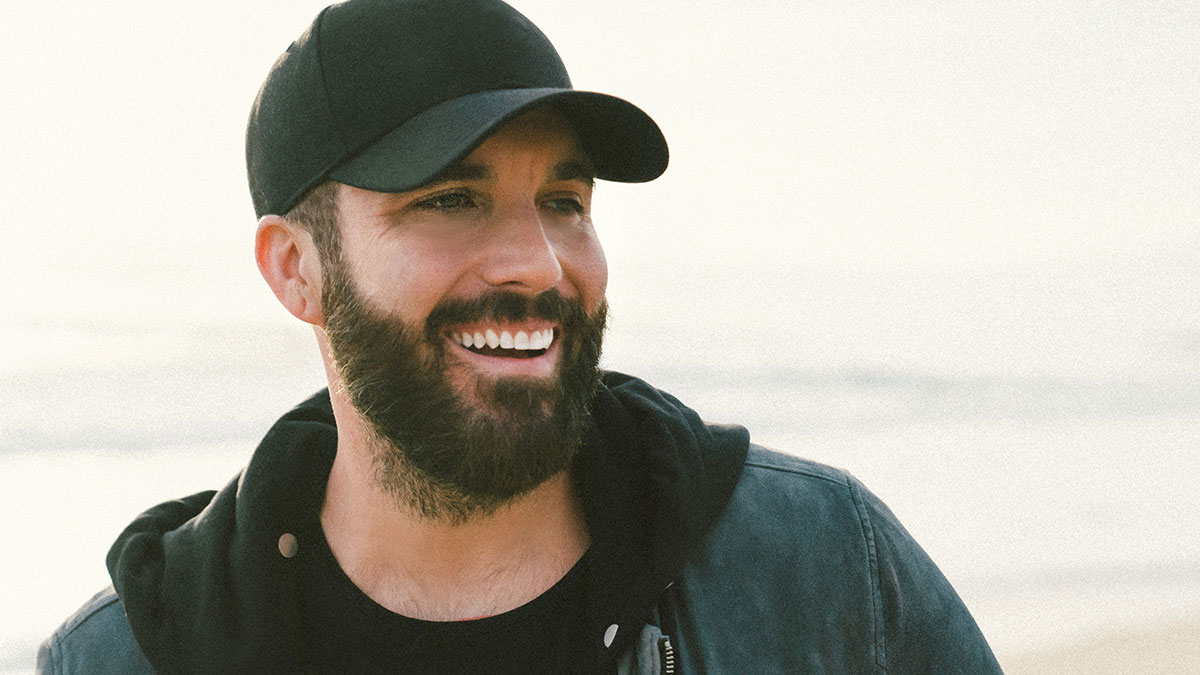 Embracing his courtship and year-long wedded bliss with actress Sabina Gadecki, the song is the perfect romantic soundtrack for Valentine’s Day this weekend.

“I wrote ‘Better Than You’re Used To’ for everyone out there looking for someone to treat them better, and for everyone that’s already found it,” expresses Rich. “My wife and I both had been through some interesting relationships in our past, and this was the song to tell that story from a different angle.”

Rich penned the message of love and encouragement alongside with Corey Crowder and Alysa Vanderheym with thoughts of a release later this summer. After playfully teasing the demo on TikTok, Rich received an overwhelming response with over 3 million views, expediting plans for a Valentine’s Day weekend rush.

‘Better Than You’re Used To’ is a reminder for both single people and those in relationships of knowing your value and how you should be treated.

Rich released his debut album ‘Two Thousand Miles’ in 2020 featuring the singles ‘Feels Like Home’, ‘The Difference’, ‘Rather Be Us’ and ‘Leave Her Wild’.