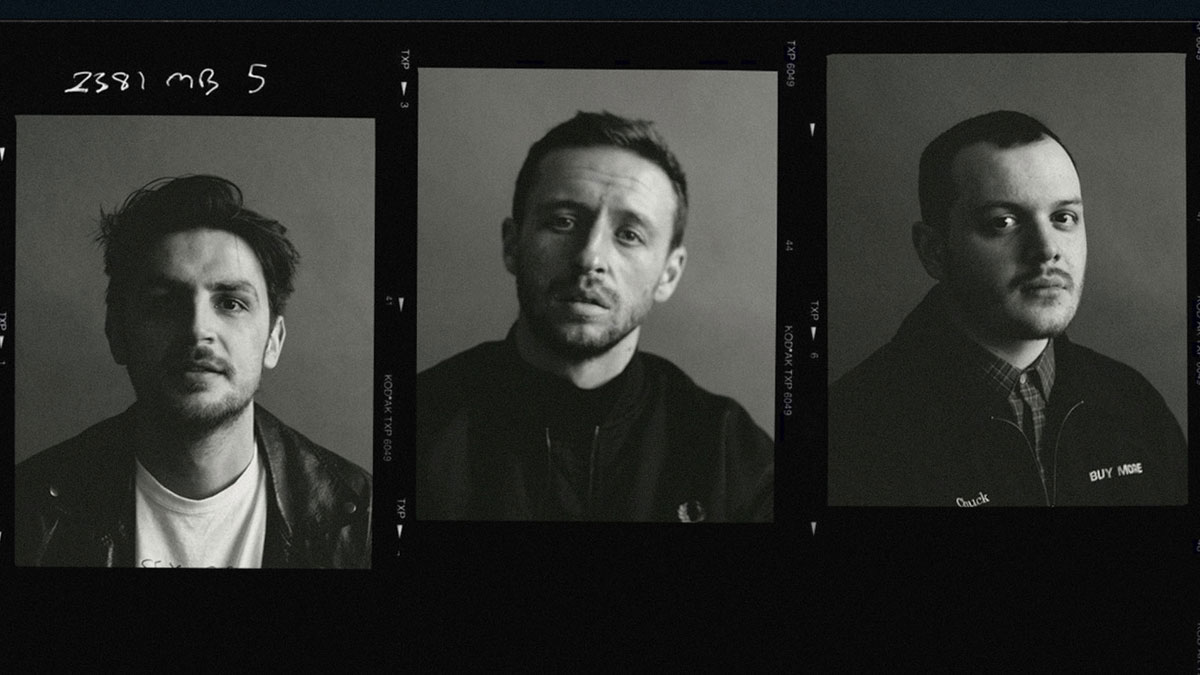 newfamiliar have released their debut track ‘How Can I?’ via Atlas Artists / Parlophone.

The band is Ryan Johnston (vocals), Will Booth (guitar) and Danny Hepworth (guitar). They made their debut at Radio 1’s Big Weekend last year.

‘How Can I?’ paints an evocative picture of a life that will never be the same again. Its lyrical snapshots capture the small details that everyone experiences when they’re feeling fragile, vulnerable or alone. The song was sketched at Booth’s home and was later completed at a lakeside retreat in rural Scotland, before being recorded with producer Rich Cooper (Billie Marten, Tom Odell).

“My ambition has always been to make music that stands the test of time, that provides something for generations to come, like the music that has stuck with me“ says Johnston. It’s a lofty goal, but one that newfamiliar are already showing that they can readily achieve. “Music is more than a vehicle for self-fulfillment,” he concludes, “it’s a part of me. Sometimes I tell myself I’m having a break for a while then I’ll wake up with something in my head. When I was young I’d use it as an escape from things that might be upsetting me. That’s never changed. It’s a way to navigate and understand my own emotions.”

‘How Can I’ is released alongside a video directed by BloodBros. The animation reflects the song’s storytelling style with beautifully depicted images of an ordinary home in a sense of transition

The single provides a taste of what to expect from newfamiliar’s catalogue of songs, more of which will be unveiled in the near future.

Advertisement. Scroll to continue reading.
In this article:newfamiliar